Google's Pixel smartphones are on course for 4 October announcement

The past few months Google's mobile consumer operations have been shrouded in mystery. The rumour mill has been doing its best to churn out info regarding the fate of the company's Nexus brand, as well as the anticipated arrival of two new Pixel codenamed devices. As far as the latter is concerned, a YouTube video courtesy of Google has offered up a bit more clarity.

The video details an event for 4 October, with a traditional search bar morphing into the outline of a candy bar-shaped smartphone, as Redbone's Come and Get Your Love plays in the background. The description also features a link to a Made by Google website, with the same smartphone silhouette now being filled with a variety of changing images.

While definitive details on a specific new Google smartphones are hard to come by, this latest video hints that 'Search' will be a critical aspect of this new device's Android software, but then again we could be reading too much into it. As far as the hardware is concerned, it's suggested that Huawei is taking care of that aspect, but their flower/fan logo or name will not feature on the devices. 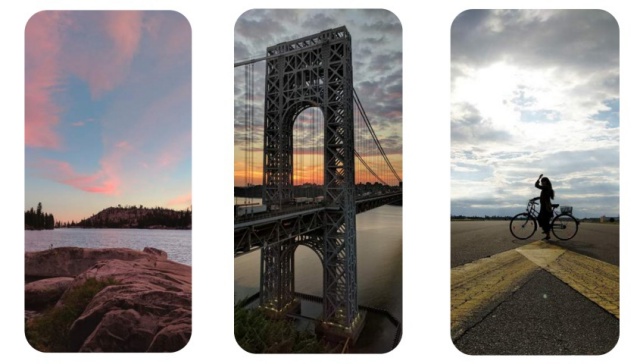