Last week, leaked images of the yet-to-be released Nokia 8 surfaced, with the reported flagship device sporting a pair of Zeiss lenses on the rear. At that stage, it was believed that HMD Global (which is licensed to manufacture Nokia mobile phones) would be unveiling the new smartphone at the end of July.

That date, however, was a tad premature, with TechRadar reporting that the company will be hosting a London-based event for the full reveal of the Nokia 8 on 16 August. 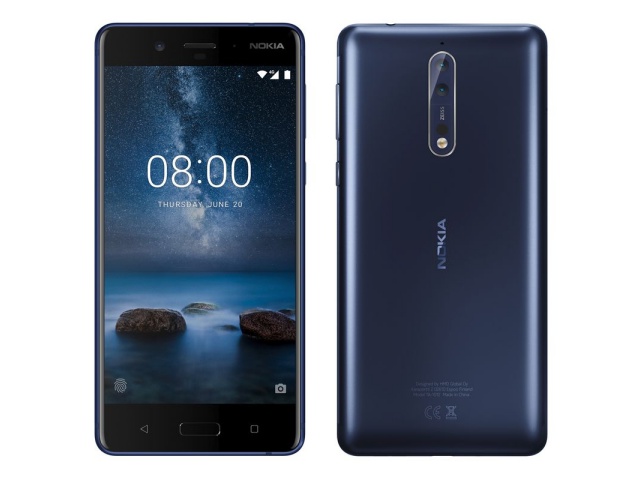 At this stage, there is no official confirmation from HMD Global, but TechRadar does note that it has received an invite for an event. "HMD Global invites you to an exclusive gathering to unveil the next milestone for Nokia phones," says the website.

With IFA 2017 kicking off at the beginning of September, and the Nokia 8 hotly anticipated, the device's unveiling is more than likely for the 16 August event. The time of the event, or indeed whether it will be live streamed like HMD Global's MWC 17 press conference, is still unclear at this stage.

As this is a developing story, we'll likely receive full details in coming days.