Hands-On with the HTC One M9

When the tech world descended on Barcelona for the Mobile World Congress, two manufacturers aimed to set the early pace as far as 2015 device releases went - HTC and Samsung. Both companies held events on March 1st, but based on public interest so far, it seems like the South Korean manufacturer has outdone its Taiwanese rival. A lot of that had to do with the reception that HTC's latest flagship, the One M9 received, with many journos (including ourselves) believing that HTC played it a little too safe in the design stakes.

As such, when we attended last night's local launch event for the One M9, we were ill prepared. Our expectations were for the old M8 to get a new lick of paint. Instead, the M9 has surprised us early on, as HTC has aimed to refine as opposed to radicalise what was already a very good predecessor. 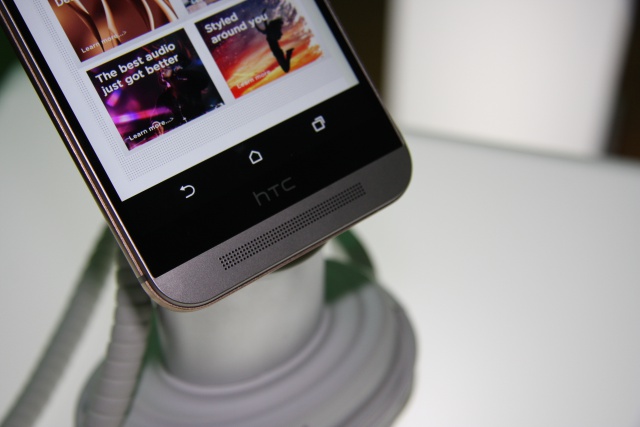 Last year, the One (M8) (review) won us over no end, particularly for its sharp and simple design, which was coupled with a solid array of specs. The One M9 is very much the same, but instead of pushing the boat too far out, as Samsung has done with the S6 and S6 edge, HTC has rather taken a fine tooth comb to refine every last element it could.

The aluminium unibody case for example, features more of a matte than brushed finish, with two-tone jewel colours that catch light at specific angles. The pin push slots on either side of the M9 have also been reshaped, allowing them to fit more securely and flush against the unibody case. The most noticeable change however is on the rear, the a new square camera housing replacing the round one of the M8. Inside there too is a change, with a new 20 MP camera pulling duty as the primary shooter. 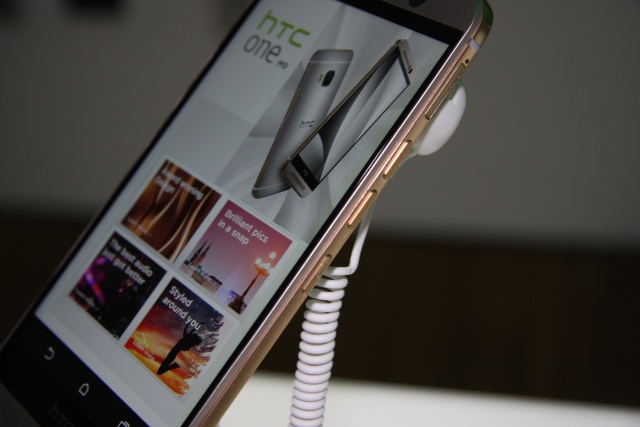 HTC has also made some improvements internally, which to be fair, has been slightly overlooked given the design similarities from the predecessor to the current variant. To their credit though, HTC has incorporated a number of noteworthy components to place the One M9 on par with its flagship counterparts.

First we have a Qualcomm Snapdragon 810 chipset on the processor front, which comes suitably with an octa-core setup - two quad-core Cortex units clocking at 1.5 GHz and 2.0 GHz respectively. With a generous 3 GB of RAM thrown in for good measure, the One M9 felt speedy and responsive in hand, switching between the new Sense 7 UI screens at ease, as well as moving from the newly enhanced BlinkFeed information aggregator to a range of Android 5.0 (Lollipop) powered apps. More review time with the One M9, as well as a series of benchmark tests, will reveal whether it not it is a true workhorse, but given our short time with it, the One M9 shows no signs of lag. 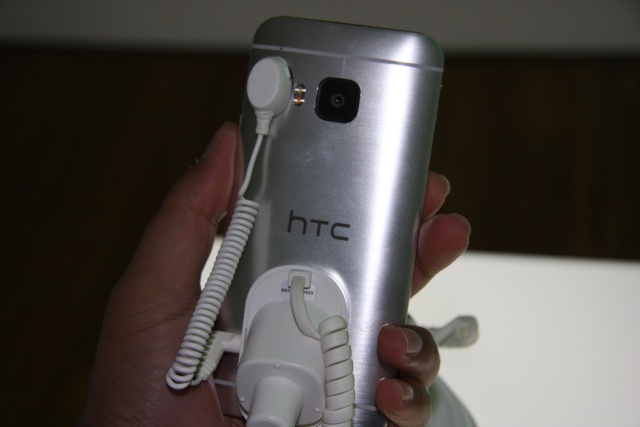 Although not entirely official, HTC has slated the One M9 for local release come 1 June, with pre-orders for the device expected by mid-May. At this stage, only two colour options will be available in SA with the first batch of devices, more specifically a Gold on Silver Jewel Tone and Gunmetal Grey. Also unofficial at this stage is pricing, as HTC is still in talks with local operators regarding an optimum price point.

Despite criticisms of playing it safe, there is still plenty of lure to the One M9. For users who may have purchased a flagship device in the last six months, or seen fit to get themselves a One (M8), it may be less of draw. But for those users aiming to get a new flagship smartphone that looks great and is well constructed, only a handful of devices are on par with the M9 at the moment. 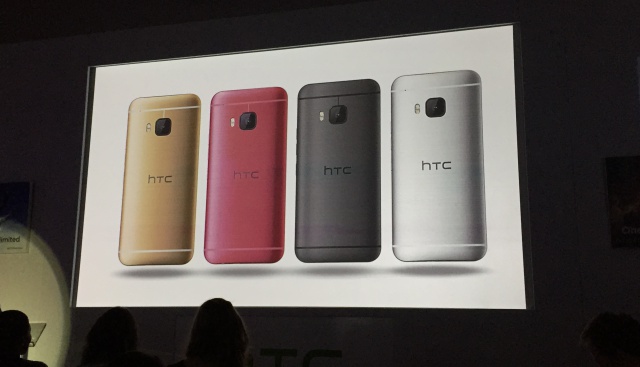