Forget Jason Bourne, it seems like Mike Howell (Jesse Eisenberg) is the real undercover agent. A stoner one nonetheless, getting reactivated and then abruptly declared a US liability and marked for elimination.

Eisenberg looks in top form, while we’re a bit in two minds about Kristen Stewart (Twilight) also starring. But, if you look carefully, you will see her crack a smile at round-about the 0:50 mark. American Ultra is directed by Nima Nourizadeh, who also helmed the much underappreciated Project X.

Best bit: The old frying pan and bullet trick at 1:45. 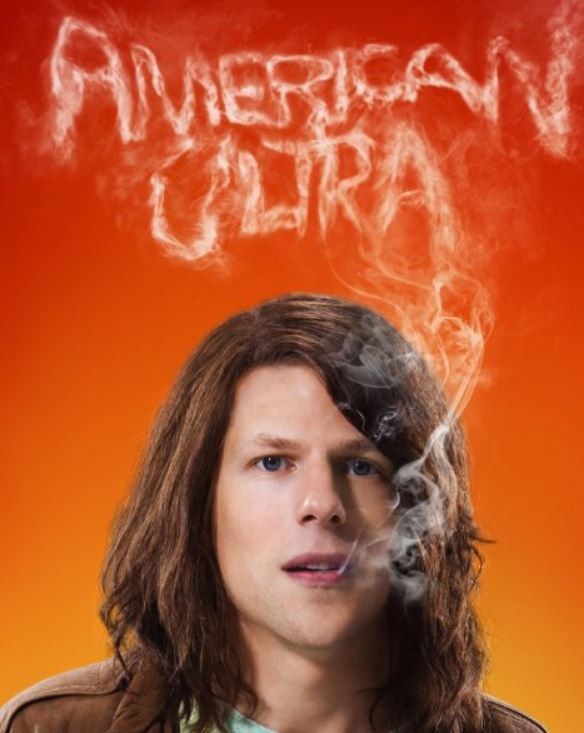