In late February, Huawei and Leica announced a partnership that would see the German lens and optics specialists aid them in designing cameras for mobile devices. Understandably, this led many to believe the pair would be working on Huawei's latest flagship. As it turns out, the rumours were true, with Huawei unveiling their new P9 and P9 Plus offerings to the public in London today.

As expected, the new devices place a heavy emphasis on camera technology, with the P9's predecessor impressing quite a bit with its Light Painting feature. Where the Huawei P8 sported a single 13 MP camera on the rear, this year's model features two, as Leica has integrated a dual 12 MP setup. According to Huawei, the P9 now captures images with superior speed, accuracy and stability, with one being an RGB camera, specialising in capturing colour, while the monochrome camera is good at acquiring picture detail.

Furthermore, it supports camera focusing based on three methodologies – laser, depth calculation and contrast – and automatically selects the one that yields the best result in any scenario. With LG's new G5 also going the dual camera route, the introduction of Leica designed lenses might just give the P9 and P9 Plus the edge. That said, the G5 opted for a wide angle for the one lens, a feature which turned out very useful. 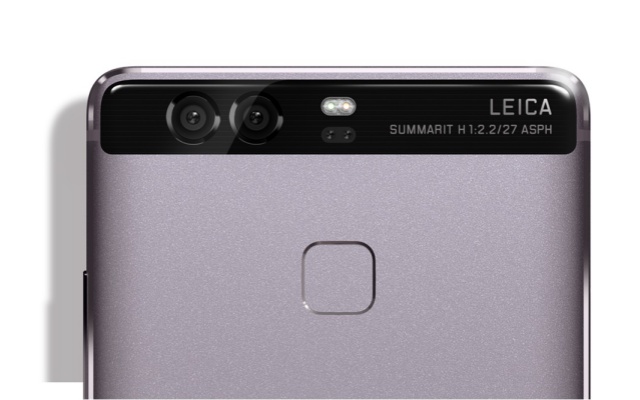 In terms of design, Huawei has kept the look and feel of the P9 and P9 Plus consistent to that of previous models. As such, there is an aluminium construction for the body, with 5.2" and 5.5" displays (both 1920x1280) up front for the flagship smartphone and phablet respectively. Looking inside, we find a new octa-core Kirin 955 chipset used in the P9, which clocks at 2.5 GHz and 1.8 GHz for the split quad-core processors. 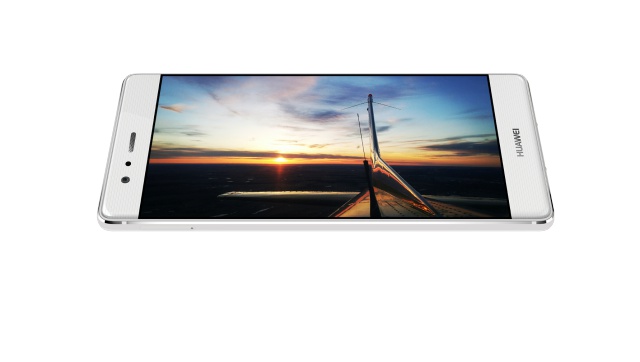 Other noteworthy features include a 3D fingerprint sensor on the rear, as well as Wi-Fi ranking for grading signals based on quality of experience. Lastly, Huawei will make the P9 and P9 Plus available in dual SIM flavours, depending on the region.

The precise release date has not been detailed by Huawei at this stage, but South African consumers will likely see the P9 and P9 Plus arrive in SA shortly after the European release, given the release date schedules of past devices.