If you're an Instagram user wanting to share more than one photo in an album, you've been relegated to doing so via the social media app's Layout feature. While creating a collage is okay for some, it doesn't quite cut it. All this could change, however, as Droid Life reports that Instagram is testing out a new multi-photo album feature in the latest Android beta. 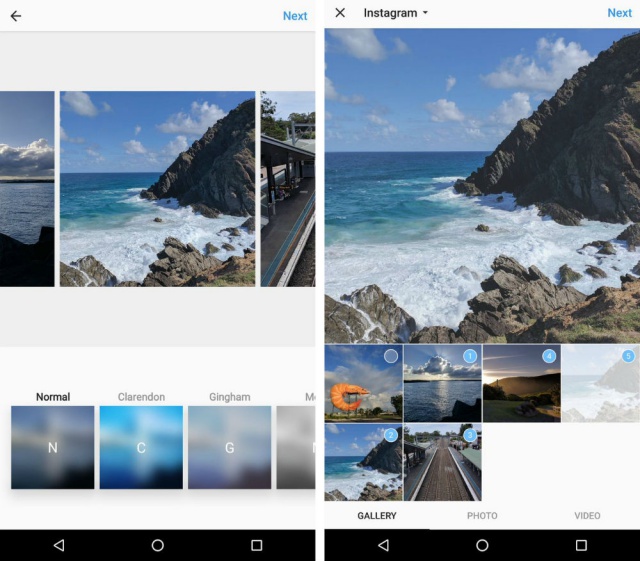 For those who have access to the Android beta Program, you'll be able to craft an album that contains multiple photos, but at this stage you cannot post it to your timeline, according to Droid Life.

Instagram has not commented on when the multi-photo feature will be freely available, but it will more than likely follow the fully fledged version of Android 7.1.2 operating system hits devices in coming weeks.