It's been a frantic past week for Tesla

The past few days have proved rather hectic for Tesla Motors. At the end of June, the electric vehicle manufacturer came under the spotlight as one of its cars (Model S) was involved in a fatal accident in central Florida (United States).

Tesla informed the National Highway Transportation Safety Administration (NHTSA) of the incident, with the authority conducting a full investigation of the accident. 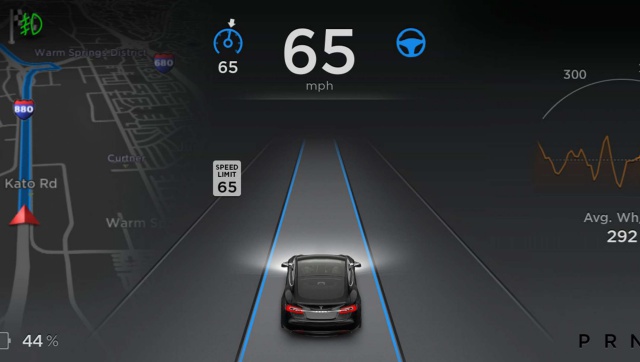 While the finer details of the accident are unknown at this stage, Tesla notes that the car's autopilot feature was turned on. According to the company, a tractor pulling a trailer was driving across the highway. Unfortunately, neither the driver (which Tesla cites as ultimately being responsible for safety while driving a car even when autopilot is turned on) nor the autopilot could distinguish the trailer against the "brightly lit sky".

As such, the brakes of the car never engaged, resulting in the fatality. With this incident still under investigation, it's unclear what the ramifications for Tesla Motors and its autopilot system will be.

Our condolences for the tragic loss https://t.co/zI2100zEGL

In other, more positive news, Tesla Motors recently unveiled plans to ramp up production of its electric vehicles. The company expects to manufacture and deliver an estimated 50 000 EVs or more during the second half of 2016. If it meets this estimate, it would match the same number of electric vehicles it rolled off the factory floor during the entirety of 2015.

This move to increase manufacturing output comes as Tesla aims to meet demand for its Model S and Model X vehicles, as well as address the expected requests for its Model 3 offering. Many of these cars will be produced at the company's Gigafactory, which is currently active in-part, but is set to undergo a full unveiling later this month (29 July).

With more eyes than ever focused on Tesla's efforts, the next few weeks could prove a pivotal part of the company's future. 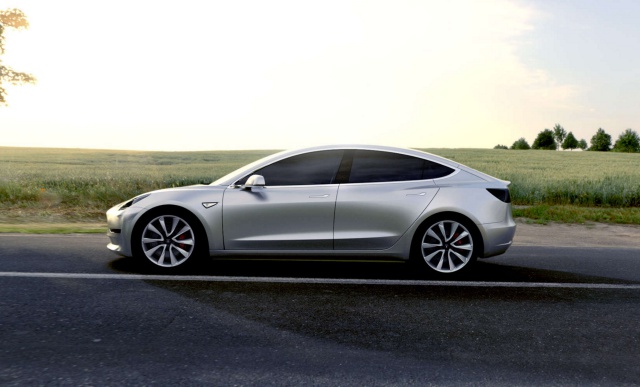