Tesla plans to open its Gigafactory on 29 July

If you drive through the Nevada desert, you might just encounter a massive building - Tesla's Gigafactory power plant. The battery production plant has effectively been in partial operation for some months now, but the building itself has not seen any type of grand opening. According to Tesla Central, that could change as of 29 July, as the company has sent out invites to select Tesla car owners and specific media.

The Gigafactory is where Tesla plans to manufacture the majority of its electric car batteries. In particular, it will be the base of operations where Tesla will build the components of the recently unveiled Tesla Model 3, which the company has big plans for. 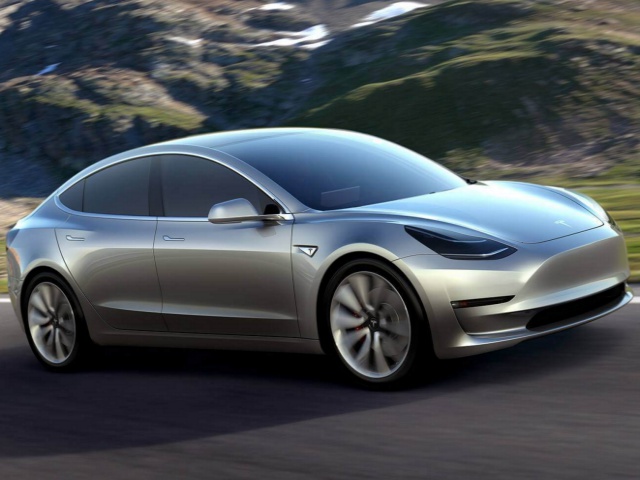 At the moment, the Gigafactory is only at ⅛ production capacity, but Tesla aims to be at full capacity by 2020. Once done, at 130 acres in size, it will be one of the largest buildings in the world, in terms of square footage. It seems then, that Tesla's plans are moving along quite nicely.