It's old outside, new inside as Apple debuts iPhone 6s and iPhone 6s Plus

It's September, and when Apple hold a showcase event in September, as they did last night, it means a new iPhone. In that regard, the Cupertino-based company lived up to its reputation, debuting new iterations in the form of the iPhone 6s and 6s Plus. 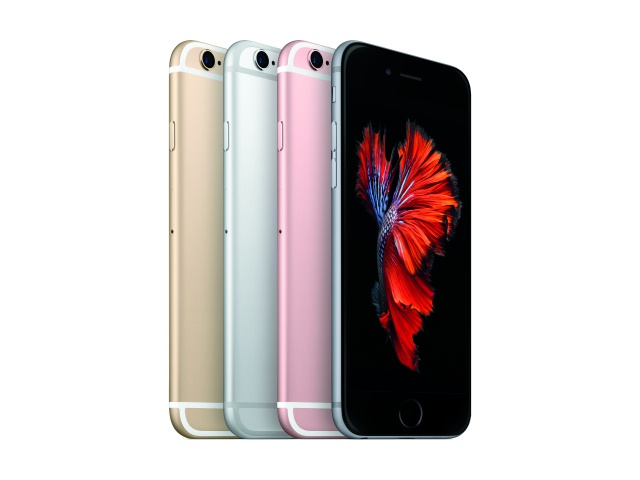 Both devices look exactly like their forebears, a fact that Apple addressed straightaway. The difference however is inside, despite what Cremora tells us, with Apple upgrading the chipset, camera and display for the iPhone 6s and 6s Plus.

Up front, Apple has rolled out its new 3D Touch display technology. It's designed for users to interact more intuitively with their content, and iOS 9 in particular. There are two very specific aspects to 3D Touch, with different levels of press. A soft press will allow users to 'peek' at content, such as messages, emails and application features. A deeper press is designed to 'pop' into said content, should users wish to action a reply, read a message in full or launch the app. Click on the video below and hear Sir Jonathan Ive talk you through 3D Touch.

One of the other interesting applications for 3D Touch has to do with images, and more specifically a new tool that Apple calls Still Image. When in camera mode, users will see a Live button show up on the top of the screen, this will not only take a picture, but also capture 1.5 seconds worth of still images either side of the capture button being pressed, much like HTC and its Zoe concept. In the gallery, iPhone 6s and 6s Plus owners will view the image, as well as press and hold on the image to show a short three second video that was captured at the same time.

Sticking with the camera, Apple has upped the megapixels for the first time since the iPhone 4s (review). The iPhone 6s and 6s Plus now sport a 12 MP iSight camera on the rear, which the company says is one of the best shooters you can get on a smartphone or phablet. Added to this is a new 5 MP FaceTime camera up front, which three times brighter flash. 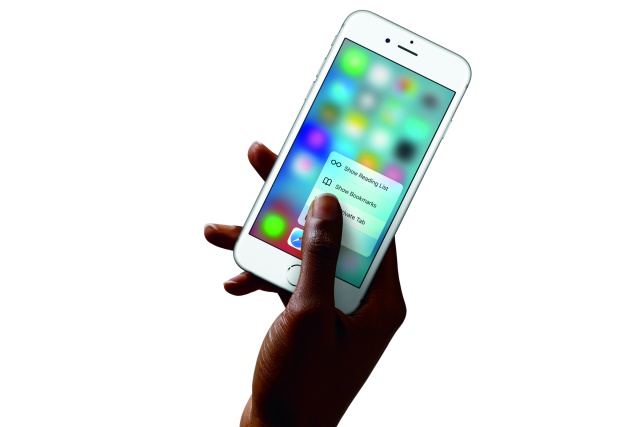 Along with a new camera, Apple has refined the iPhone 6s and 6s Plus' innards as well. Running things is Apple's new A9 chipset, which is specifically designed to work with iOS 9 according to the American manufacturer. In fact, Apple says the A9 64-bit processor is 70% and 90% faster on CPU and GPU tasks respectively, compared to the older A8 chipset.

Added to this, Apple has embedded a third-gen motion coprocessor, which is designed to run applications like Siri for longer periods without having to plug in the power. Furthermore, Apple has upped the Wi-Fi and LTE capabilities of the iPhone 6s and 6s Plus, stating that both aspects yield a faster performance.

The new iPhones will be available in gold, silver and space grey, with a new rose gold cover joining the family. Pre-orders in the US on 12 September, with select countries receiving the pair on 25 September. For now, South Africa has not made the official cut, but Apple aims to roll it out to more than 100 countries before the year's end, which should see it land in SA.