As the threat of cybercrime grows ever more prevalent, securing one's devices and the information within has become an important aspect of everyday life. To that end, Kaspersky Lab has showcased its newest range of security-focused software, Kaspersky Internet - multi-device 2015 for South Africa. The software itself, set to release by mid-September will give Kaspersky a robust and agile security solution for use on a select number of operating systems, including Windows, OS X, Android and iOS.

In a research study conducted with B2B International, Kaspersky uncovered some insightful information, indicating the protection of online users’ privacy and information remain two of their biggest concerns while using the internet. This concern is further exacerbated by the fact that as many as 66% of those surveyed were using devices on different platforms. As a result, these users will need a security solution that can perform on a multiplatform level. That's where Kaspersky's new multi-device 2015 software comes into play, with two specific device bundles available for purchase.

The first option will allow users to protect a primary device, with the addition of a secondary device. This option will retail for an estimated R400 for a one-year subscription. The second option will offer security cover for up to three main devices, and the addition of one more device, set to cost users R500 for a 12 month period. Both options will be available for download, or to be purchased in store, by mid-September, according to Kaspersky. 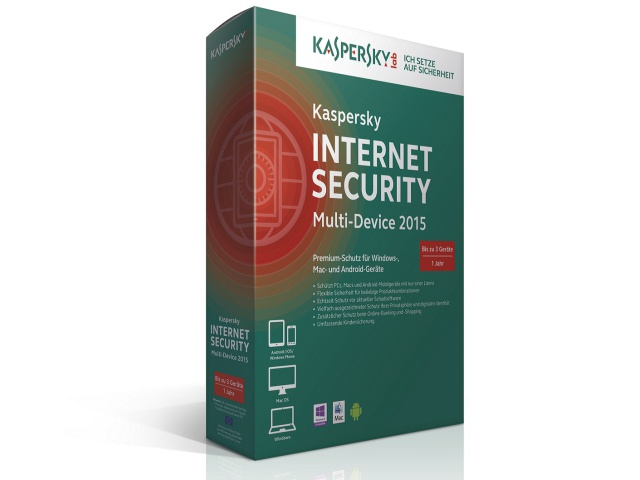 Webcam Protection is designed to target a worrying trend occurring within the world of cybercrime, with webcam hacking being used as a means of intercepting webcam user images, as well as sensitive documents of company information that may be on display. Kaspersky's new solution helps to monitor which applications connect to the webcam at any given time. It can then warn users of any unauthorised connection attempts, with the added benefit of blocking any attempts to access one's webcam without permission.

System Watcher is a solution that protects users against one of the most serious threats to customers' information - crypto malware. This encrypts users files and then demands a ransom in order to remove the malicious software. In order to combat this, System Watcher monitors all the processes running on a particular operating system. If System Watcher detects a suspicious programme attempting to modify a user's file, it immediately creates a local backup of it, to ensure the information can still be accessed.

Last up is Wi-Fi Security Notification, which verifies the authenticity of Wi-Fi hotspots and alerts users to any potential threats. In addition to this, users will also receive information and tips on how to make their own home Wi-Fi network more secure.

For more information on the soon to be released multi-device 2015 security solution, check out Kaspersky's local site.