Yesterday in Melrose Arch, LG Mobile South Africa showcased its latest flagship, the LG G6, to local media during a press briefing. The South Korean manufacturer is working in conjunction with local carriers to bring the device into retailers later this week on 7 April. Before you buy this new smartphone, here are a six things you need to know about the G6.

Forget modular. The G6 looks nothing like its predecessor, although oddly there is a LG Friends  app pre-installed on the new device just in case you want to pair it up with those accessories. Instead, this new offering has an aire of Galaxy S about it, particularly the aluminum frame. The rear should be a little familiar though, reminiscent of the surprisingly good LG V20. The G6 is also quite tall in order to account for its 18:9 display ratio and Full Vision 5.7" (1440x2880) screen.

We must admit that when the G6 was first glimpsed this phone at MWC 17 earlier this year, nothing much about it jumped out at us, but the more we use it, the more it begins to grow on us.

The G6's QHD Full Vision display has already been mentioned, but the unique 18:9 ratio isn't the only thing going on with this smartphone. It also boasts HDR10 and DolbyVision support. The latter is of note if you plan to stream a lot on the G6, rendering sharper images than other mobile devices, according to LG.

The HDR10 capacity is also significant, especially as High Dynamic Range will be a standard that most flagship devices will sport in coming years. It holds the added advantage of a wider colour gamut so content should pop off the screen a bit more.

On the back, LG has upped the megapixels from the G5 to a 13 MP dual lens setup on the G6. It has the wide angle functionality, which impressed in our review of the predecessor and should prove equally so on the new model.

LG has imbued with a few different modes too, including a square camera to combine two separate images into one, as well as grid shot for multiple pictures in a collage-esque setup, and a Food mode for those Instagrammers out there.

At the core of G6's operating system lies Android 7.0 (Nougat), with the company's own UX 6.0 layered on top. The South Korean-designed interface is made to make the most of longer display, but I've only seen it put to use while utilising the camera. One of the more interesting elements, however, is Google Assistant, making the G6 one of handful of devices to features this, for now at least.

On the physical side, there's a power button on the rear of the phone, just below the dual lens camera, which doubles as a fingerprint reader too. Given the length of the phone, the setup makes a lot of sense, especially if LG is espousing the G6 for single handed use. That said, having a power button on the right hand side of the frame might not have been a bad idea either, but this may simply be something you'll need to get accustomed to with time.

I've run a couple of benchmarks on the G6, and as expected, it performed well. On AnTuTu (v6.2.7) for example, it recorded a total of 137 637, making the G6 the second highest scoring device we've tested to date behind the Huawei P10. It does however, surpass the mark of the LG V20, which was the most powerful phone we benchmarked in 2016. Delivering this score is a quad-core Qualcomm Snapdragon 821 chipset, which we initially had some reservations about, especially as LG has routinely boasted some of the latest internal specs around.

After speaking to Qualcomm at the launch though, they assured us that the Snapdragon 821 is well suited for the camera and display demands of the G6. Add to that, the timeframe Qualcomm was given in order to help get the G6 to market in time.

The LG G6 (Ice Platinum only) is recommended to retail for R14 629 according to LG Mobile South Africa for the 32 GB model, with the company suggesting that contract pricing could start from around R599 per month. The new flagship will be available from 7 April via Vodacom and MTN, with Telkom following that on 20 April, and finally Cell C on 1 May.

Scroll further down to see a few unedited pics we took with the LG G6 after yesterday's press briefing. 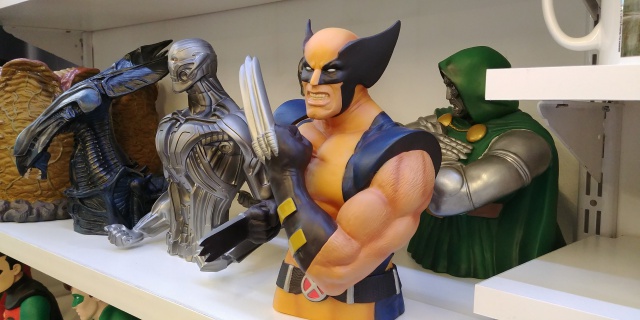 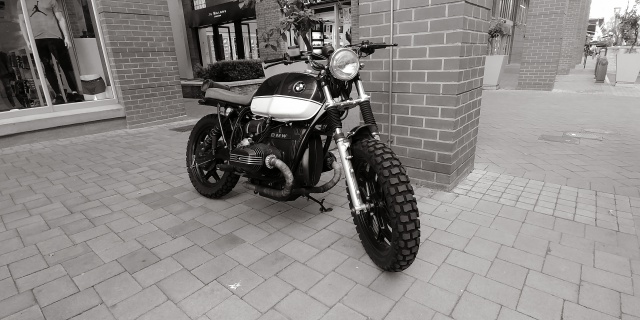 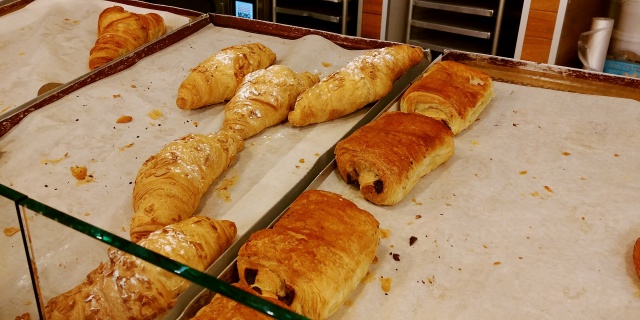