File this one under honest mistake. LG's forthcoming smartphone, the V30, is slated for an official reveal on 31 August, but a marketing mishap by one of the company's collaborators may have inadvertently given consumers an early look at the device.

HITRECORD, an organisation owned by Joseph Gordon-Levitt (Inception, 500 Days of Summer), has partnered with LG in recent years to help creators make videos with some of the South Korean manufacturer's latest devices. The same appears to be the case with the LG V30, with Droid Life discovering a series of videos in which the new smartphone can be spotted. 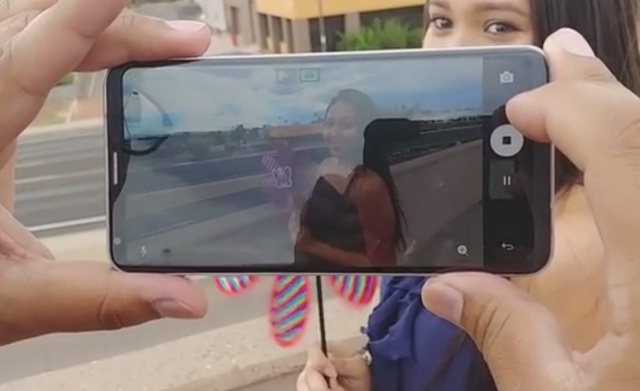 While the specifications, dimensions and features of the device have been mentioned as a result of this mistake, it does give us a look at the phone's design. To that end it seems quite similar to the LG G6, with a long body catering to the FullVision display being touted for the new device. Added to this is a shiny metallic back cover, which too is reminiscent of the V30.

In fact, the more we look at it, the V30 and G6 seem like the same device, at least if the images from Droid Life are to be believed. Hopefully though, LG introduces some other features to differentiate the V30 from the G6, especially as we were very impressed by last year's V20.