When Windows 10 made its worldwide debut on 29 July, a number of its OEMs also showcased their devices and peripherals. Joining their ranks now is LG, as the South Korean manufacturer debuts its new gram notebooks. Destined for initial release in the States before reaching other corners of the globe, the gram will be available in both 13" and 14" variants. 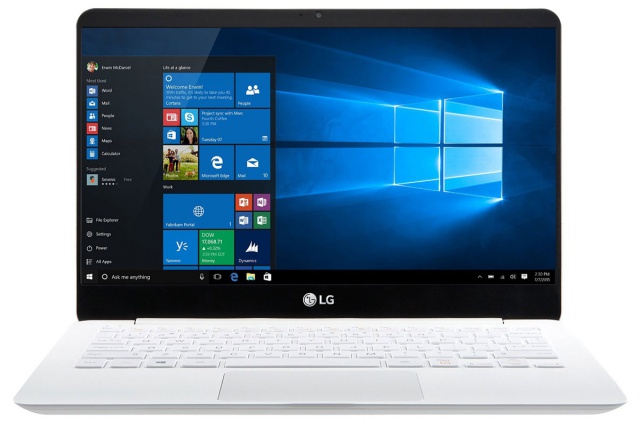 Starting off with the entry-level 13" gram notebook, it touts a Intel Core i5 processor internally. Clocking at 2.2 GHz, it also has 8 GB of RAM and 128 GB of SSD storage as well. Furthermore, LG has opted for a Intel HD 5500 graphics card internally, to assist users while getting to grips with the new Windows 10 OS. 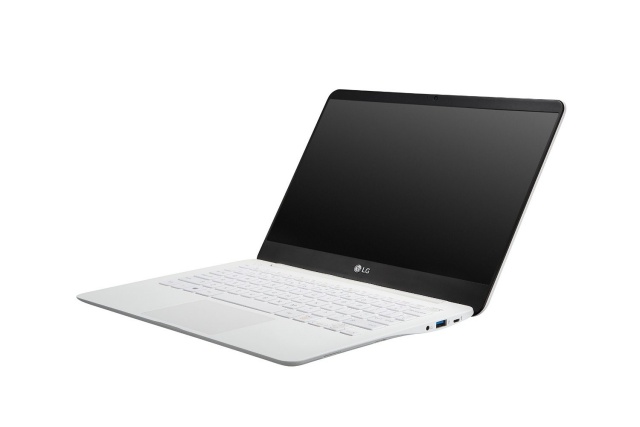 Moving up to the 14" flavour, LG has segmented it into two options, with an Core i5 and Core i7 processor being the difference between the two. The latter yields 2.7 GHz worth of processor speed, compared to the 2.2 GHz afforded to the i5 model. Both feature the same 8 GB RAM setup, but the i7 model doubles the onboard storage to 256 GB, whereas the 15 version has 128 GB to call upon.

For now, LG has not stated when these new gram notebooks will arrive in SA, but given that they are already available for order in the States, we're assuming the wait shouldn't be too long. 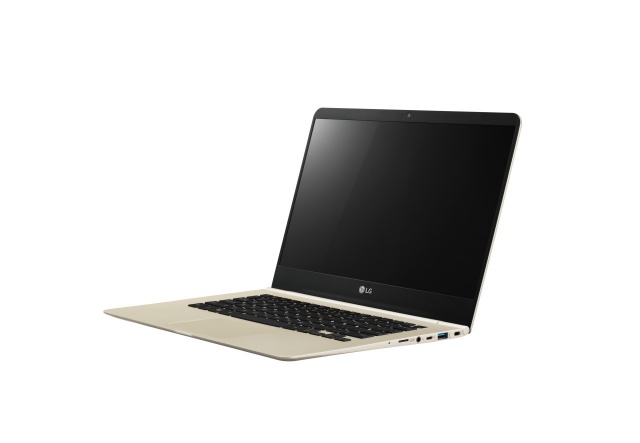