Leak suggests Microsoft has its own Amazon Echo Show rival

Late last year, Microsoft teased information about an update for Windows 10 called HomeHub, promising that it would turn one's PC into a version of Amazon's Echo system. Following yesterday's unveiling of the new Amazon Echo Show, a series of leaked images have surfaced via The Verge, detailing how Microsoft's HomeHub system would work.

While not official at this stage, the images indicate a different home screen setup to the normal Windows 10 one that users will be familiar with. Consequently, it features a few widgets containing specific content and information for the HomeHub user's family, such as a shared calendar and any specific notes and reminders. 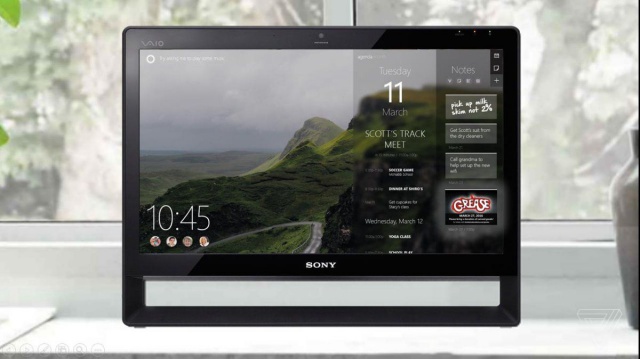 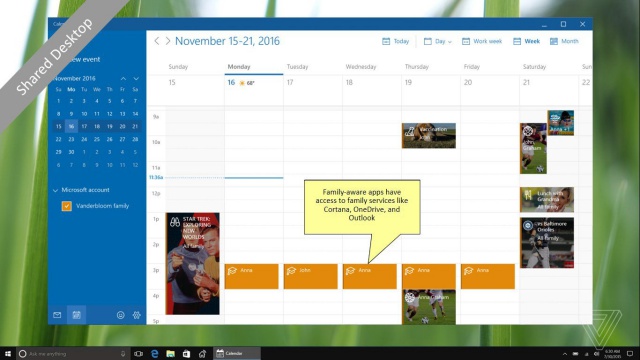 Added to this are a series of touch or voice-controlled options for smart appliances and devices in the home. In that regard, Microsoft noted earlier in the year that Philips Hue was one device partner it wanted to work with. There's also the ability to conduct voice and video calls, but it's unclear whether Skype will facilitate this. Our guess is more than likely that it will, seeing that Skype is a Microsoft company.

On the hardware side, along with porting an update to existing devices, Microsoft is said to be enlisting the aid of its usual OEMs, the likes of HP and Lenovo, with the series of images that leaked also showing a Sony-branded device. As for when the HomeHub update will be confirmed by Microsoft though, is unclear, but with the company's Build conference underway in Seattle at the moment, perhaps an announcement is on the way.