With IFA 2015 kicking off in Berlin later this week, it serves as a chance for smartphone manufacturers to lay down a marker. The BlackBerry Passport (review) was one such device, and now news about BlackBerry's Android OS-sporting slider smartphone certainly has us intrigued. While the Canadian-based company has not officially detailed the device, codenamed Venice, we do expect it to make a debut in Berlin. To that end, it has not stopped leakers from uploading incognito images of it online. 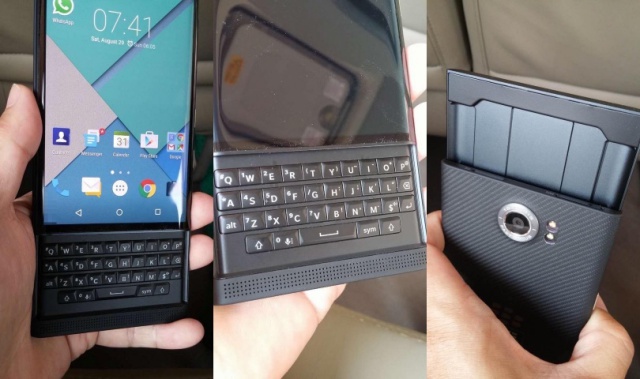 As such CrackBerry, a pretty reliable source when it comes to leaks, has divulged details about the device courtesy of Vietnamese tech site Tinhte. The images show off the Venice in both touch and keyboard slider mode, along with a Material Design OS, more likely than not, Lollipop.

While we have no official confirmation of its chipset, camera specs or indeed availability, CrackBerry has pointed out the odd placement of its SIM and microSD slots, both of which can be found on the top of the device. 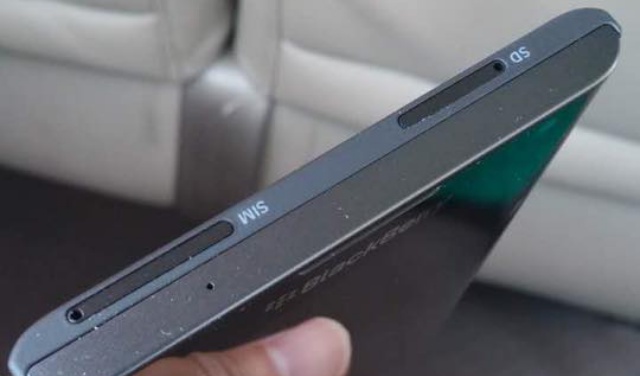 With BlackBerry's last notable slider smartphone, the Torch 9800 (review) being a little hit and miss, it will be interesting to see how the Android OS version differs. There might be some that see no point to a slider device these days, but if the Passport taught us anything, it's that BlackBerry definitely think outside the box.