Leaked images of the HTC One X9 surface, revealing its mid-range phablet status

HTC is priming its new One X9 phablet for arrival in China, and while the Taiwanese manufacturer may not be offering this device further afield, that hasn't stopped images and specs being prematurely leaked. Said information was stumbled upon by Phandroid as it came across a photo essay and hands-on by Chinese site Anzhuo. Whether or not the website has the right to publish any review is unknown, but it does showcase the One X9 in all its mid-range phablet glory. 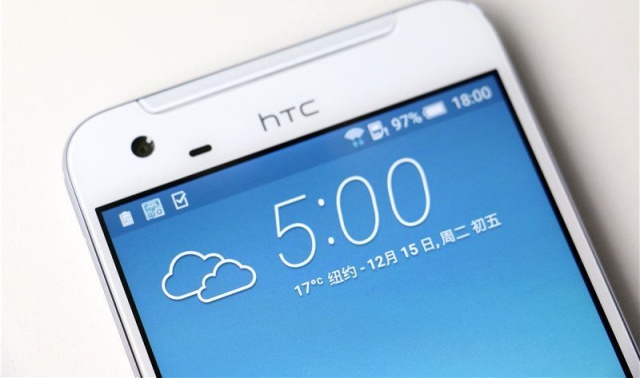 Compared to the One A9, the X9 luckily has a design and look that is more its own than that of Apple. This new device measures 5.5" diagonally and features a 1080p display. Added to this is a quad-core Mediatek X10 chipset which is reportedly clocked at 2.2 GHz. According to Anzhuo, the One X9 will come in two variants with either a 2 GB RAM option with 16 GB of onboard storage or 3GB version with the same amount of memory.

At this point, however, there is no indication on whether HTC will launch the One X9 in other territories. 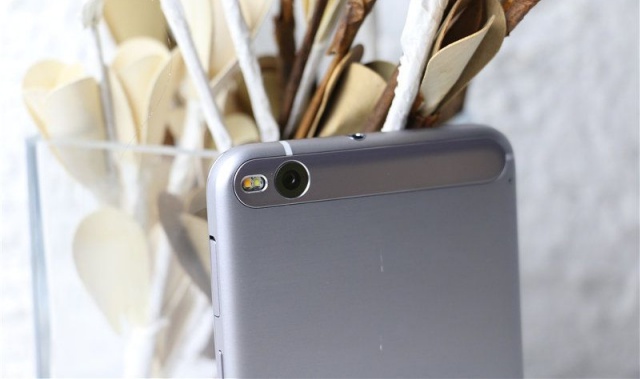