When it comes to Batman and his big screen appearances in 2016, Dawn of Justice (review) will dominate. Moving into 2017, however, The Lego Batman Movie could take centre stage, offering a nice change of pace from the intense version currently at the box office. To drum up a bit of interest in the film, a new trailer has surfaced on YouTube, where LEGO Batman, voiced by Will Arnett (as seen in 2014's The LEGO Movie), pokes some fun at his predecessors. 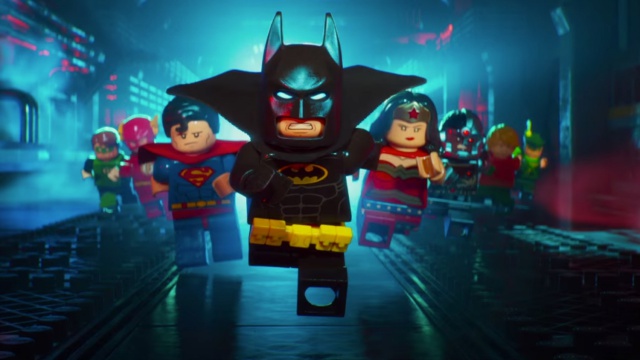 In it we see Arnett's Batman talk up his 2017-slated film, previewing the new trailer Lego has created. It takes place in Wayne Manor, as master Bruce looks at old pictures of his family. He also seems to be partial to the Bat cowl, keeping it on while wearing a smoking jacket. Added to this are some rather witty jokes with Alfred (Ralph Fiennes) about former Batmen.

We don't want to give too much away, so hit play on the trailer below and enjoy a more light hearted Batman.