We recently profiled the winners for the local leg of Microsoft's 2014 Imagine Cup, with Team Super Sea Dragons from the University of Pretoria claiming the top prize for its mobile game Orbit. Super Sea Dragons has now scooped the Skype Award during the Imagine Cup's online semi finals and was awarded a $5 000 (R53 000) cash prize. This award is only handed out to three international teams that compete in the competition, and is made even more impressive considering that there were 171 teams from 76 countries competing for top honours.

Team Super Sea Dragons comprises Daniel Esterhuizen, Eleanor Harding, Gerhard Janse van Rensburg and Emile Hay, all of whom are all enrolled in the Department of Information Science at the University of Pretoria. 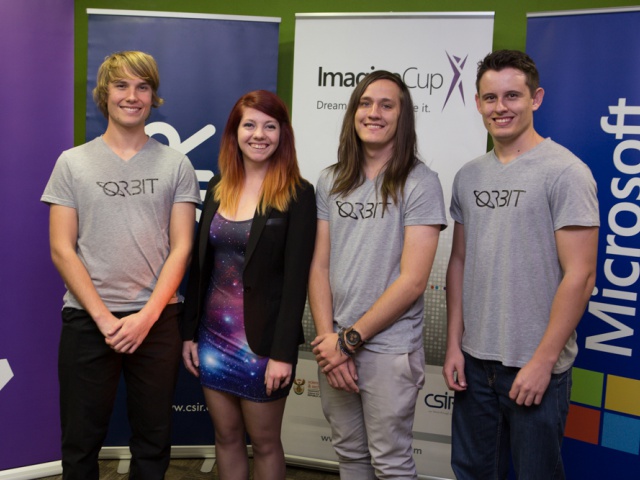 The award will go a long way in assisting the team to get its project Orbit onto the Windows Phone Store and help to promote it, according to Microsoft. Orbit is a 2D action-adventure planet platformer, wherein gameplay is focused on the exploration and navigation of small planets, collecting weapons and upgrading these to fight for one’s survival. Players assume the role of Atlas the astronaut, Earth’s last hope for finding a new habitat to survive in. 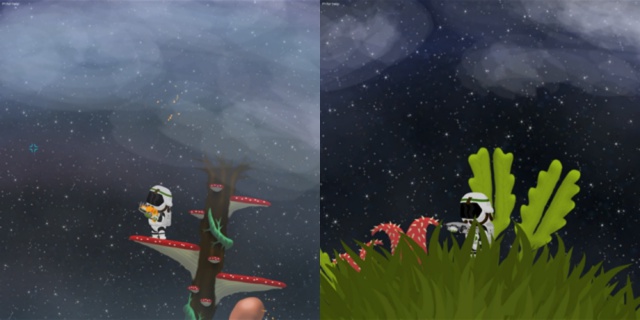 The local leg of Microsoft’s 2014 Imagine Cup has been facilitated thanks to a partnership with the Department of Science and Technology and the CSIR Meraka Institute. Both of which played vital roles in pairing aspiring tech designers with experienced mentors to assist in helping to develop their projects from a technical implementation and business planning perspective.

Clifford de Wit, developer and platform lead at Microsoft SA, stated that “year after year the Imagine Cup has proven that our students have unimaginable creativity. If we (Microsoft) are able to channel these ideas, we can do a lot to help South African youth with potential realise a career in coding to export intellectual property or become entrepreneurs in their own right.” He went on to say “Last year’s local winners, Team SentiMeter has gone on to form their own profitable and sustainable company, and now Super Sea Dragons have a chance of doing the same.” Added to this Microsoft "will be inviting all local participating teams that would like to further their current Imagine Cup solutions to the CSIR for an opportunity to receive mentorship and possible funding.”

From the 171 international entrants who competed in the recent semi-finals, 33 have progressed and will be battling it out for top honours at the worldwide Imagine Cup finals in Seattle later this year on 2 August. We trust that Super Sea Dragons will continue to make South Africa proud.