SCIENCE PIC OF THE MONTH

It seems as if your smartphone carries more than just a cellular signal. As part of a Practical and Biomedical Bacteriology course, University of Surrey students imprint their phones onto bacteriological growth media, to see what it might carry. The results are quite surprising, as seen on the photo of what can only be the outlines of an iPhone formed by bacteria. Unfortunately, no anti-virus app will help in combating this form of infection. 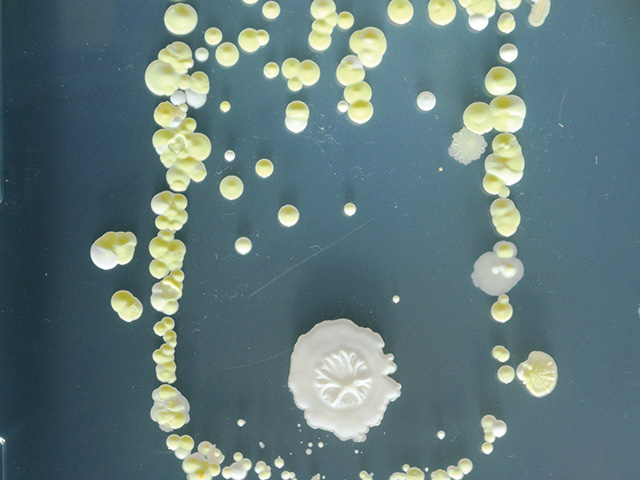 Why does an octopus not tangle itself up?  Because the suckers don’t like touching themselves.

Serious now? Really. The skin of an octopus reflexively inhibits the arm suckers from attaching to their own body.

How do we know this? Researchers looked at how amputated octopus arms behave. The suckers attached strongly to objects for about an hour after being separated from the brain, which shows that attachment is a reflex action. But anything covered in octopus skin was avoided or touched very gingerly, without any attachment. This suggests that the skin likely releases a chemical signal that says ‘Hands off!’.

What’s next? If the chemical substance can be identified, the findings may contribute to refining the control system of a flexible surgical robot arm. 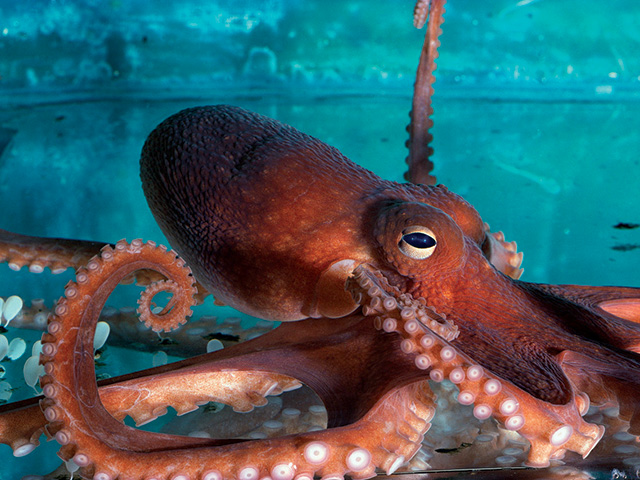 What’s new in the world of gel? Scientists recently developed a water-based gel that is a liquid at room temperature, sets at body temperature, and later decays spontaneously.

Why is this useful? The gel can be used as a temporary scaffold for bone regrowth.

How so? When the gel is injected into a space where new bone has to form, it sets and becomes a framework to which new bone cells can attach. Gradually, as the bone grows, the jelly starts to decay and then leaves the body.

Why all the fuss? Similar existing biogels start to shrink once they’ve set. This means that they don’t fill the space where the new tissue has to grow for long enough to let the bone cells take root. 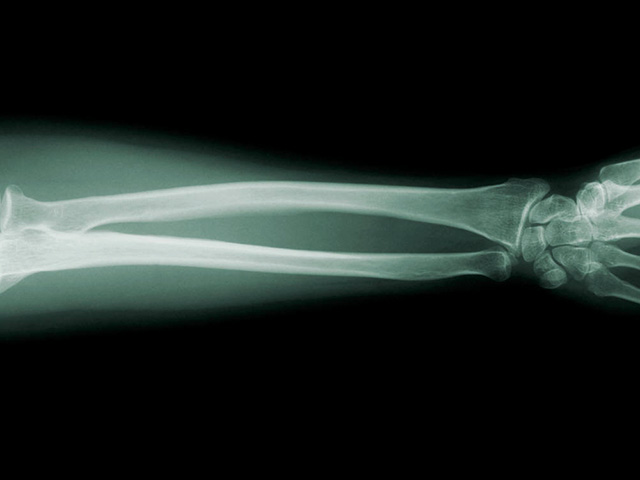 Can a robot play catch? Yes, if you show
it how.

OK, so how? Scientists lobbed things like empty bottles, half-filled bottles, hammers and tennis rackets at a three-jointed arm with a sophisticated hand. But instead of programming it with set movements, they guided the robot arm towards the objects as they came flying.

Why? This showed the ’bot various possible trajectories of the objects, which it could then use to build predictive models about the movements. So, when faced with something new, the robot could guess the path based on what it already knows. This is similar to how humans learn.

Will these ’bots be useful? Yup, they can be really handy to help clean up space junk, of which the trajectories are unknown. 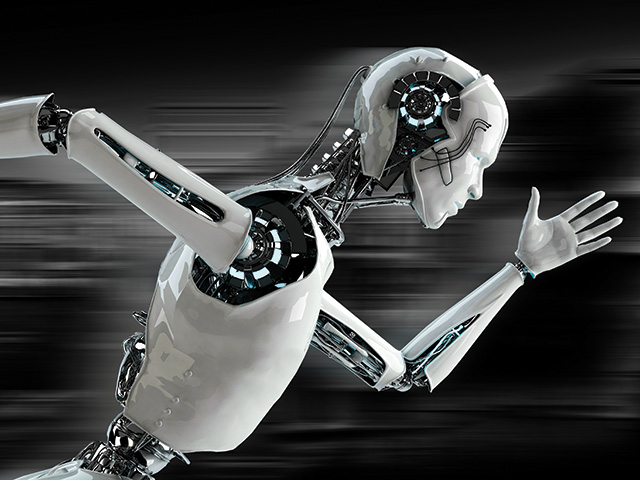