The past weeks on YouTube has been dominated by Logan Paul and a despicable stunt he pulled at the Japanese Aokigahara forest (also known as the suicide forest), in which he showed the dead body of a person who had hung themself. Naturally the YouTube community was outraged by the incident which was deemed to be extremely disrespectful and nothing more than a ploy for more views. 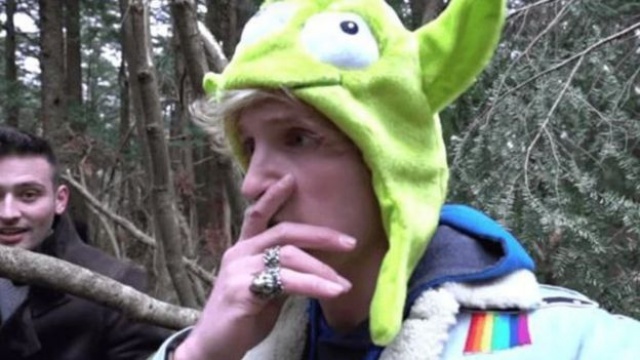 In the aftermath, YouTube and Google had remained relatively silent on the matter, only mentioning that they do not condone the behaviour and will work on measures to ensure similar content does not surface on the website.

While the half-hearted apology from YouTube did little to quell the anger of creators and users alike, the company has finally taken further action against Paul. YouTube has not chosen to remove his channel, but rather seeked to hit him where it hurts, his pockets.

To that end, Polygon reports that Paul has been removed from Google's Preferred Ad Partner Programme, as well as pulling the plug on an upcoming YouTube Red movie called The Thinning: New World Order. Furthermore, all of Paul's current projects with YouTube have also been put on hold.

It's unclear what further action YouTube will take, or indeed how long Paul will be removed from the Ad Programme. Perhaps the more important part of this story is that he was able to upload the video in the first place, especially as creator's have voiced their frustration about having their own videos incorrectly flagged or demonitised for infringing on the platform's rules.