It's hard to improve on a car like the McLaren 675LT, but that's the task that the British manufacturer's Special Operations (MSO) division. Luckily, we think they've pulled it off, debuting the new MSO Carbon Series LT, which draws inspiration from the same design process MSO used for its P1 hypercar.

As the name likely indicates, this new LT features far more carbon fibre than its brethren, with the result being an estimated ton of weight being done away with. Despite McLaren not detailing actual numbers around weight, we do know what it's packing under the bonnet - principally a 3.8 litre twin-turbo V8 engine (found in the original 675 LT) that delivers 496 kW of power.

Unfortunately, what this lightening effect has had on top speed and 0-100 km/h times is not known. Adding further disappointment, for us anyway, is that McLaren will only be producing 25 of these carbon fibre machines, all of which have already been snapped up. 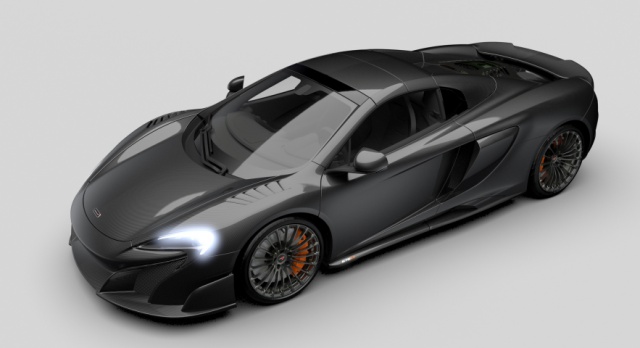 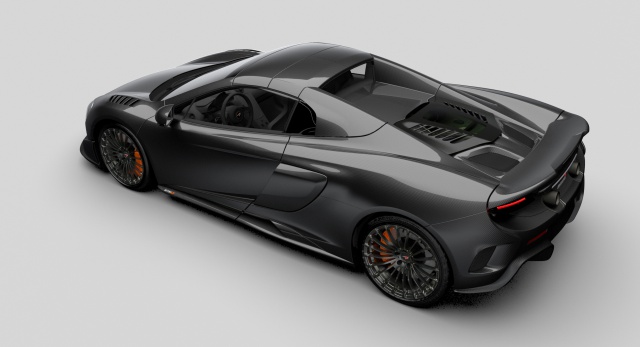