Backwards compatibility is something that Microsoft has always punted for its Xbox gaming consoles, and the same rings true for the Xbox One. Launching 13 original Xbox titles for the Xbox One console last year, as well as enhancing more than 100 games for the platform, now Microsoft has added a further 19 original Xbox titles to the mix, taking the grand total to 32.

Microsoft notes that both the physical disc, should you somehow still have it, and digital copies of the games will work on their latest console. The 19 games are set to be available later this month, and spaced over two release dates. 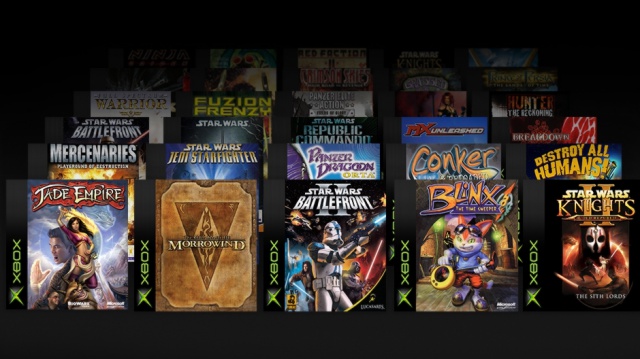