Microsoft has a few new things in the works for Xbox One gamers. The company recently detailed a forthcoming update at its Build Conference, and its impending arrival was also mention on Twitter by Xbox Gaming Platformer Mike Ybarra. Now, the next-gen console's resident blogger, Major Nelson, along with Ybarra, have shed some more light on the update and the features it has in store.

Next Xbox One preview build for our preview audience = soon! #Xbox #YouAllRock

These newest features are coming to Xbox One Preview members and Xbox app participants in beta format, with the company noting that they will lay the foundations to bring more people and games across devices through Xbox Live. This is a message that we've heard Microsoft evangelising for the past two years, as they always outlined their desire to make Xbox One a cross-platform hub for some of Microsoft's other properties, i.e. Windows 10.

The update itself will contain a few interesting improvements. The first is a unified Xbox and Windows Store. The latter has been around for awhile now, but now its Xbox version will join its ranks. Added to this will be full Cortana AI support for Xbox One in select countries (US, UK, France, Italy, Germany and Spain). Microsoft is aiming to deliver a similar Cortana experience on the Xbox One as is currently available on Windows 10, with voice-controlled command tasks and functionality with Kinect. 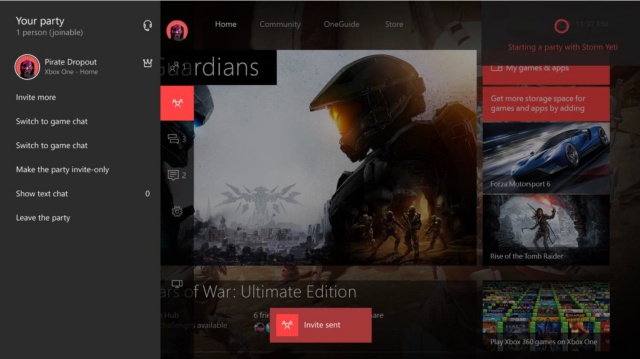 It also appears as if sharing is caring for the new Xbox One update. Microsoft says it will be easier for users to both edit and share gaming and video content via Xbox Live on the Xbox app on either one's Windows 10 PC or Xbox One console. Video quality is also being upped, with a "Very High" recording setting serving up to 60 fps from the Game Bar.

Along with these updates, Microsoft has detailed a more personalised activity feed on the Xbox dashboard. This will happen courtesy of the ability to actively select what types of content are automatically pushed front and centre of your activity feed, as well as the function to get previews of edited posts and accessing recent achievements and screenshots.

This multi-tiered update will be rolling out to Xbox One Preview users in the Northern Hemisphere over the next couple of months. Sadly for those finding themselves South of the equator, when the preview will arrive is unknown at this stage. 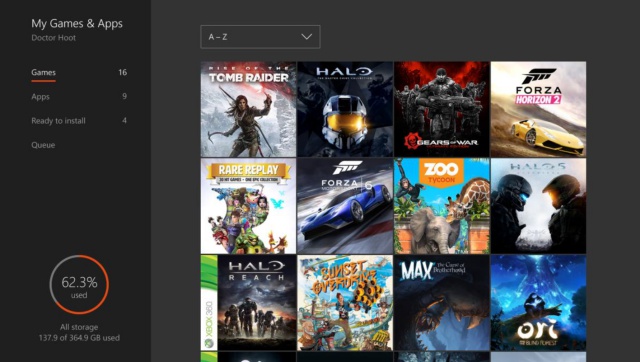