While Microsoft failed to keep its new Lumia devices under wraps, it did have one surprise up its sleeve, and boy was it a doozy. Touted as the fastest 13" notebook ever made, Microsoft unveiled the Surface Book at its Windows 10 devices event last night. 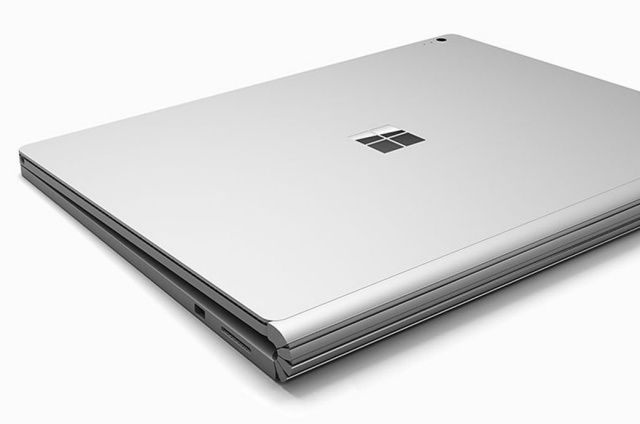 Microsoft walked all event attendees through the ins and outs of this new device. First and foremost, it's an ultrabook. Microsoft is so enamoured with its processing speed, that it states that the Surface Book is twice as fast as the MacBook Pro, although which MacBook is not made clear.

Running Windows 10 Pro as its native OS, this is a productivity powerhouse, according to Microsoft. The display measures 13.5" (diagonally), producing 6 million pixels and a 267 ppi pixel density (3000x2000). Internally it houses an Nvidia GeForce GPU with DDR5 memory, as well as the choice of Intel Core i5 or i7 processor to do the heavy lifting.

Furthermore, Microsoft has opted for either 8 GB or 16 GB RAM variants, with up to 1 TB of onboard SSD storage available. If however, you opt for the smaller 128 GB, 256 GB or 512 GB setups, the Surface Book sports two USB 3.0 slots. 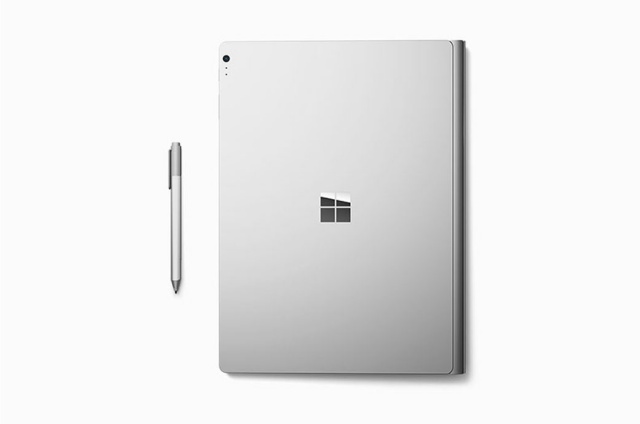 While the Surface Book's primary use will be as an ultrabook, Microsoft has made the display detachable, allowing users to carry it around in what it terms as Clipboard mode. Added to this, users can also detach and rotate the screen, pushing it down against the keyboard to be used in tablet mode. Accompanying these two tablet orientations, is the Surface Pen, newly launched alongside the Surface Pro 4, allowing users to draw and annotate as they wish.

The Surface Book is easily one of Microsoft's most exciting device announcements in years, and appears clearly aimed at challenging Apple's MacBook Air for best all-round notebook. If that can actually happen is still up for debate, but Microsoft has already begun taking pre-orders for the Surface Book. Prices for it start at a rather hefty $1 499 (R20 200), which sees it priced in the MacBook Pro bracket.

Either way, we hope Microsoft South Africa details its arrival in SA, as this is one ultrabook we definitely want to review.