South Africans have a serious soft spot for BMW's more speedy offerings. Head down to your local racetrack on the weekend for a track day, and chances are all manner of custom 3 Series and 4 Series BMWs will be on display. As such, this new Concept M4 GTS will have certainly pricked a few ears, and if images of this new car is anything to go by, it will prove both mean and menacing on the road. 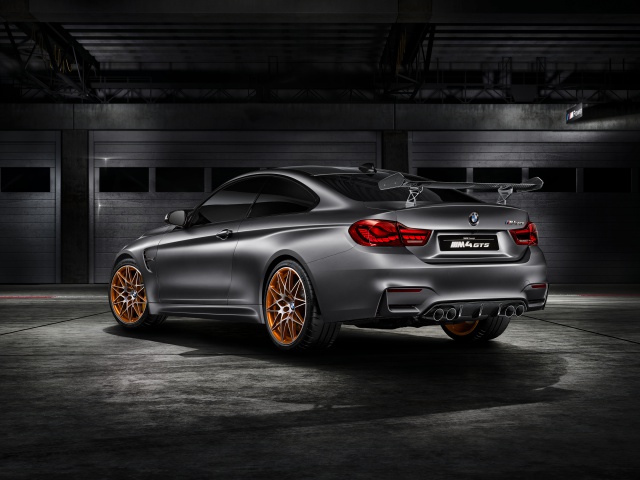 Although a concept in name, the Concept M4 GTS is expected to go up for sale. Sadly, an exact date for when that'll be remains hard to pin down, but given its limited edition status, interested buyers should have their cheque books ready for when pre-orders officially open up.

For now though, the Concept M4 GTS will be on display at this week's Monterey Auto Show in Pebble Beach, California. If you're unable to jet over there right now, might we suggest you peruse the images below, and see the muscular and racetrack-ready design of this concept in action.

As far as the more technical aspects go, such as what engine it's packing under the hood, and the speeds it can reach, BMW has stayed mum. It has however stated that the Concept M4 GTS does feature a handful of the German manufacturer's new technologies. These include an innovative new water injection system, which has been lifted from BMW's M4 MotoGP safety car. The rear OLED light cluster has also been tinkered with, creating a "new-look" at night and dark conditions according to BMW.

As aforementioned, the Concept M4 GTS will be seen for the first time at the Monterey Auto Show, but scroll down a little further should Pebble Beach be too many frequent flyer miles away. 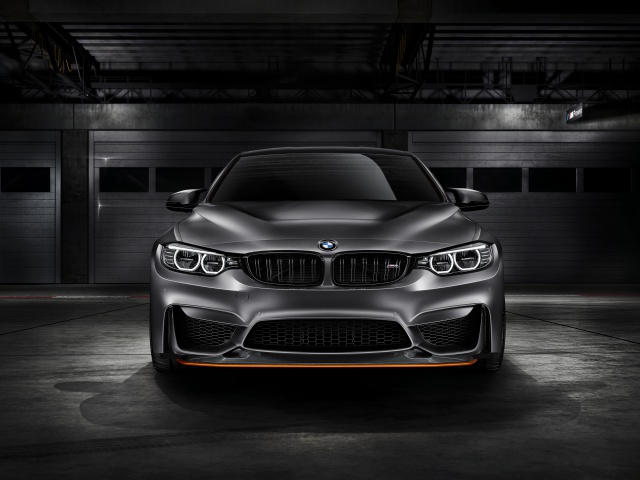 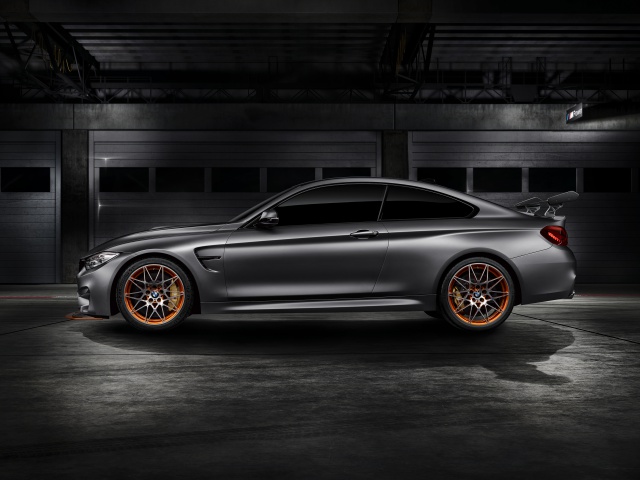 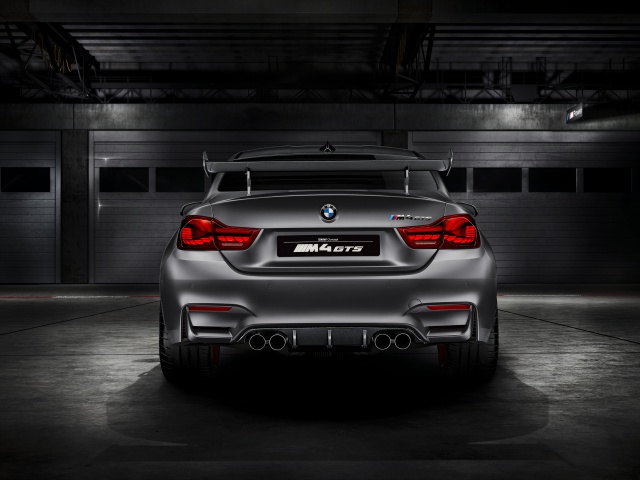 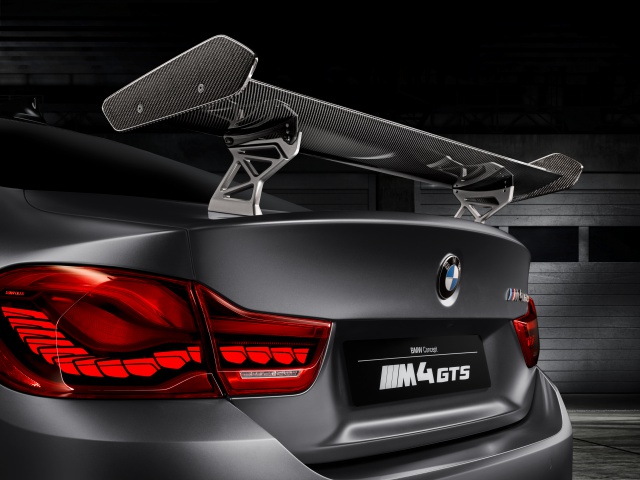 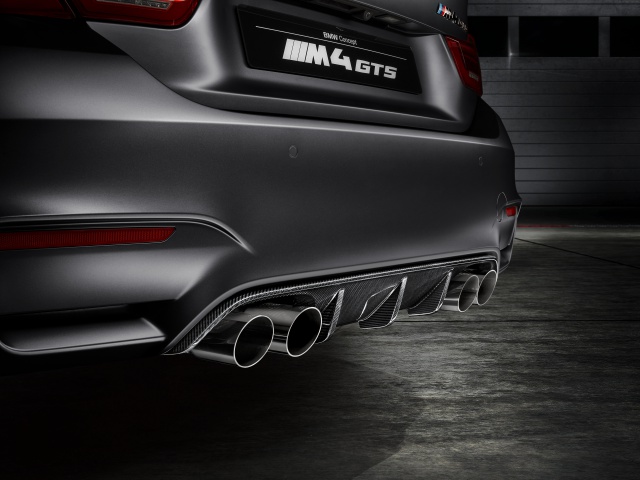 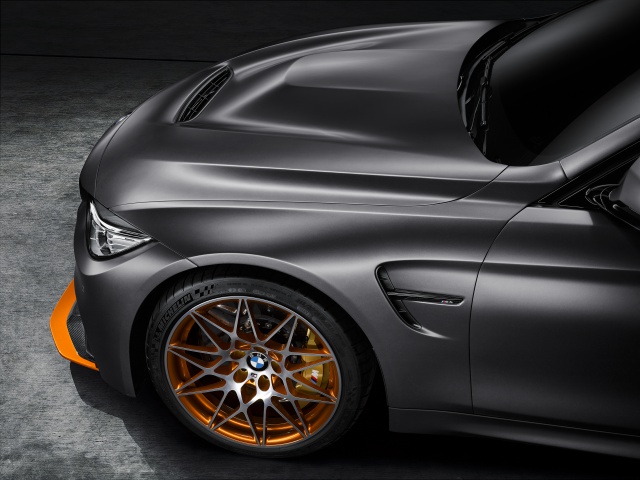 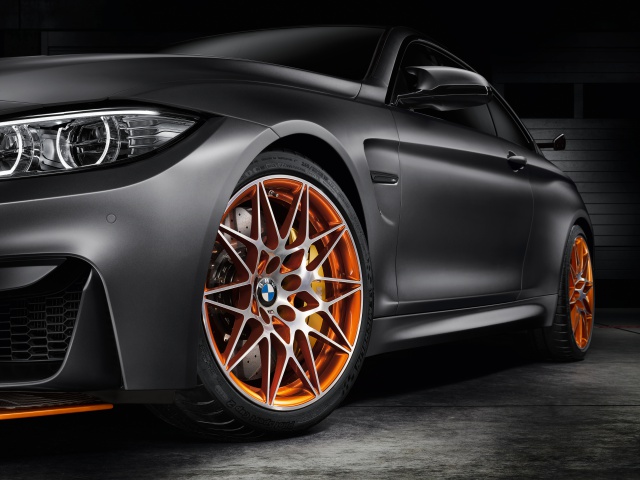 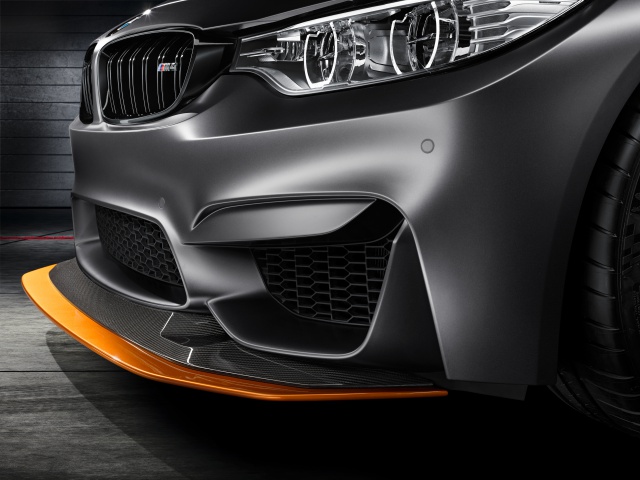