2015's going to be a big year for Marvel and the silver screen. With Age of Ultron arriving at the end of this week (24 April) and now Fantastic Four on the cards, the Marvel movie universe is shaping up rather nicely. As for how the rebooted Fantastic Four will fit into all this remains to be seen, but gauging by the first glimpses we've been given into this superhero family, things are looking promising indeed. 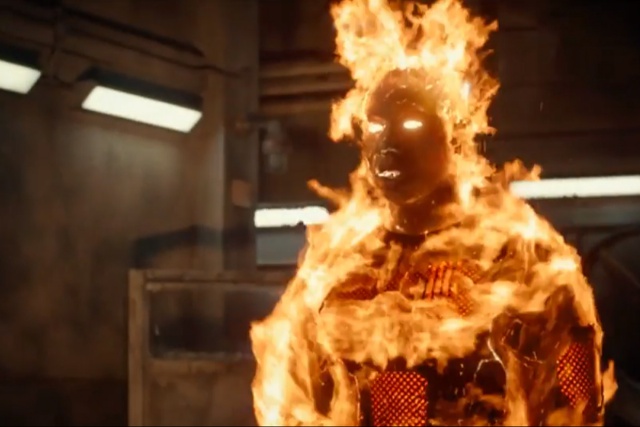 Marvel first offered up a teaser earlier in the year, with a dark and ominous tone set from the word go, and the new trailer which debuted this morning is very much the same. The only difference this time round, is a better understanding of the Fantastic Four's origins and how they'll look compared to the older franchise. Without giving too much away, this new version of the Fantastic Four is much younger than the one's we first saw nearly a decade ago, as the group deals with interdimensional travel as opposed to cosmic rays from outer space. Click on the trailer after the break, to see what The Thing should really have looked like.