Suicide Squad is looking more and more like just what’s needed to offset the barrage of recent superhero movies. The film is slated for release later this year (5 August in the States), but today marks the release of the second full length trailer for the movie.

If the trailers haven’t given you a clue, the Suicide Squad is a special ops team unlike any other, comprised of some of DC's top villains, and most notably the ones from Batman's Rogue's Gallery.

The entire gang features, with the likes of Harley Quinn (Margot Robbie, Wolf of Wall Street), Deadshot (Will Smith, Concussion) and Captain Boomerang (Jai Courtney, Divergent) shown throughout. Most interesting of all, however, is the Joker (Jared Leto, Dallas Buyer's Club), who seems to be moving to the beat of his own drum as a possible fringe member of the Suicide Squad.

Also intriguing is the threat that they've been called in to take care of, with Joel Kinnaman's (Robocop) Rick Flagg simply stating that they're "going somewhere very bad to do something that could get you killed." That somewhere appears to Gotham City, but that something is a bit harder to pin down. While we're sure more details will emerge in future trailers, click on the new one below and enjoy with Queen's Bohemian Rhapsody in the background.


In other related news, Polygon recently spoke to DC Comics' Geoff Johns about the DC movie universe at large. He said that this year's films would be opening up said universe and re-introducing a number of characters to make the worlds of all the Justice League members merge. One such member confirmed by Johns is the Green Lantern. "We've been to these cities, we've been underwater, but there's one place we haven't been to - space. But now we are. We're bringing Green Lantern to the Justice League universe," said Johns. 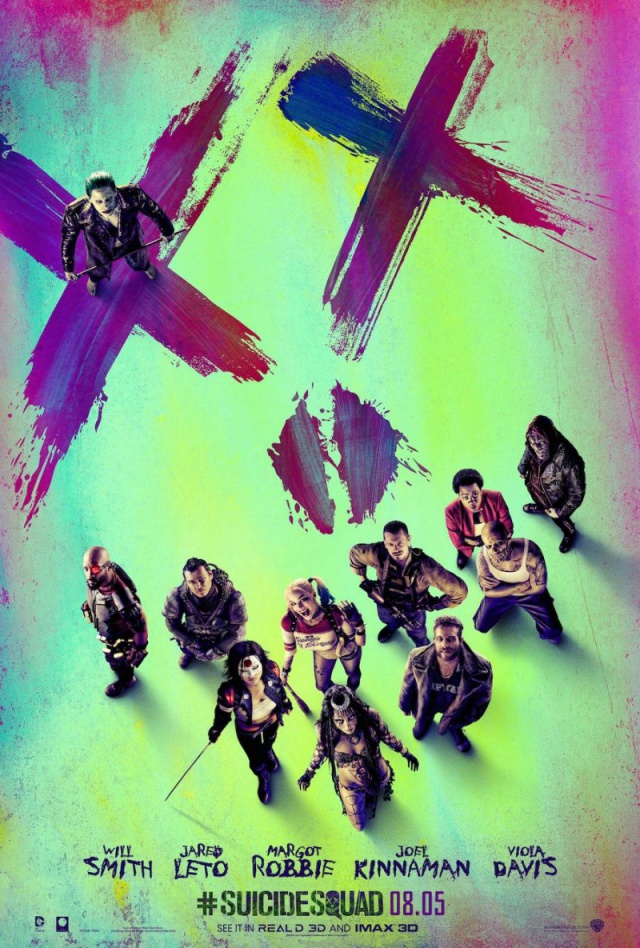