Microsoft will be hosting an Education-focused event in New York later today at 15:30 (SAST), and as is sometimes the case for such press conferences, images and video have leaked for one of the products the company was aiming to unveil. This device is a new Surface-branded notebook, which some are calling it the Surface Laptop, but hopefully a better name will follow later today. 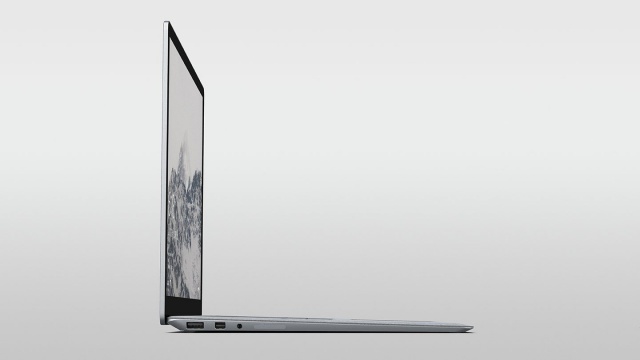 Strictly speaking, the Surface Laptop does not appear to be your conventional notebook, but rather a tablet hybrid. That would make sense, especially as Microsoft's Surface Book already fulfills the company's need in the premium notebook space. Instead, it's been posited by The Verge that the Surface Laptop will be an alternative to Google's Pixel C. Whether or not it too will be powered by a Chrome OS, remains to be seen.

As far as specs go, nothing is written in stone for now, but reports suggest a 13.5" PixelSense display (1080p) up front. Added to this is a fabric-covered keyboard, akin to the option available on the Surface Pro 4. It doesn't appear to support a USB Type-C port, though, instead opting for a standard USB and mini DisplayPort setup. 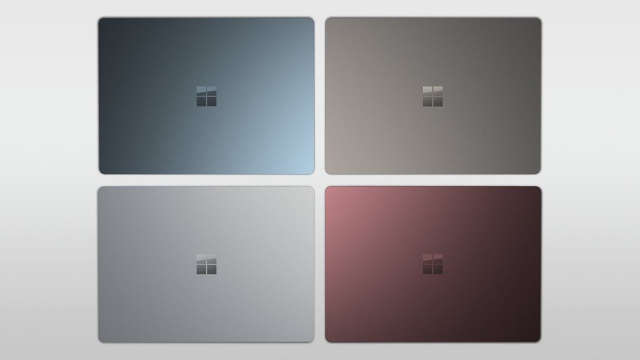 Precisely what will be powering the Surface Laptop also remains unknown for now, but the picture should become clearer by this afternoon. You can watch the livestream here, or follow all the happenings on Twitter via the hashtag #MicrosoftEDU.