Many iOS device users cannot wait till 16 September to try out the new iOS 9, following the features showcased by Apple at its Special Event this past Wednesday. For social media fiends however, that cannot get enough of emoji, the iOS 9.1 update is really what they should be stoked about.

The Next Web has detailed several new additions to Apple's iOS emoji lineup, including a burrito for foodies, wooden coffin for funerals and cricket bat and ball for us South Africans.

Although Apple has not officially dated the release of iOS 9.1 as it has for iOS 9, it is believed that it will follow soon after the latter's 16 September rollout. Check out the emoji below to start and think which one you'll be using most often. For us, we couldn't be more excited to have two dragon emoji to choose from… finally. 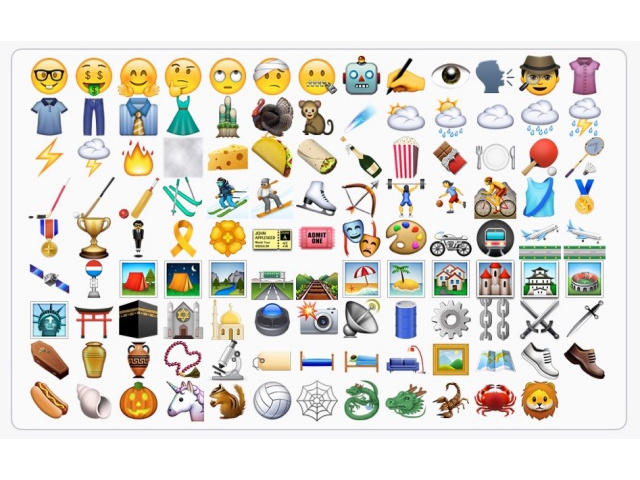