We're inching ever closer to Mobile World Congress 2017, where some of the world's top manufacturers will showcase their wares. One such company is LG, which will have their G6 flagship in tow. Last week the first official image for the device surfaced via The Verge, but now a more incognito picture has seen the light of day. 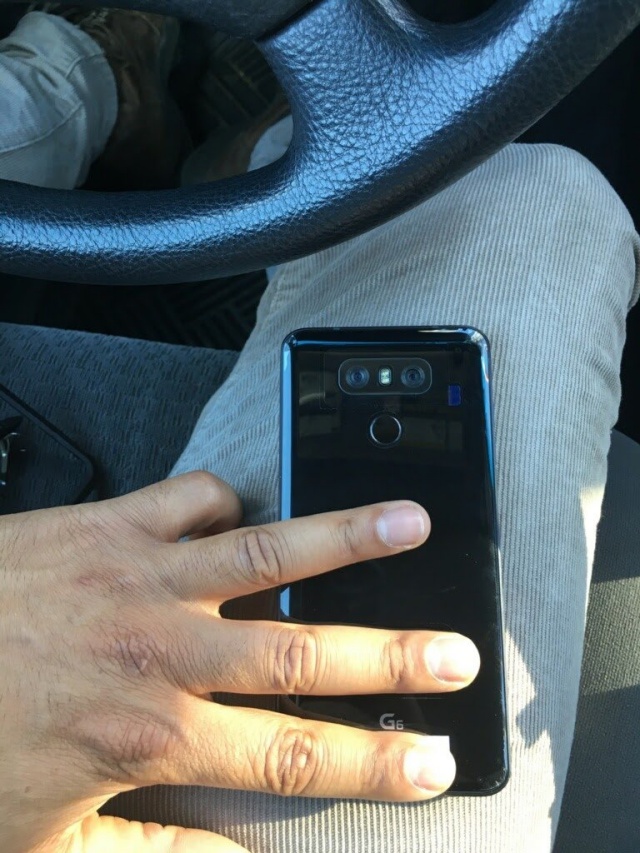 Leaking online courtesy of Business Insider, the image shows off the back of the G6 where a handful of features can be deciphered. The first is a longer body, adding credence to rumours of a larger display. Next a pair of camera lenses are found near the top, which means LG is retaining the dual lens setup found on the G5. Whether LG will up the specifications or add new features, remains to be seen. Lastly, a fingerprint scanner appears just below the camera setup, which has been a standard part of LG's premier devices of late.

This won't be our last look at the G6 before LG unveils it on 26 February ahead of MWC 17, so watch this space.