First a great trailer for a live action The Jungle Book, and now one for a remake of George of the Jungle. Just kidding, the first trailer for the new The Legend of Tarzan has appeared online, sporting some sweet CGI and quite an impressive cast. Onboard as the vine swinger is Alexander Skarsgård (True Blood) with his loins stirred by Margot Robbie (The Wolf of Wall Street and Harley Quinn in the upcoming Suicide Squad) as Jane Porter.

This time round we see an older Tarzan having to return to the jungle to investigate some mining troubles. The jungle is of course not for the fainthearted, and Tarzan needs to deal with angry tribesman, angry gorillas, angry British soldiers, and some nasty mosquitoes.

The Legend of Tarzan is scheduled for a 1st of July release in the States, and we’re quite sure there are still a number of trailers waiting in the wings before that. Check the first one below to see if Skarsgård makes a better Tarzan than Johnny Weissmuller. 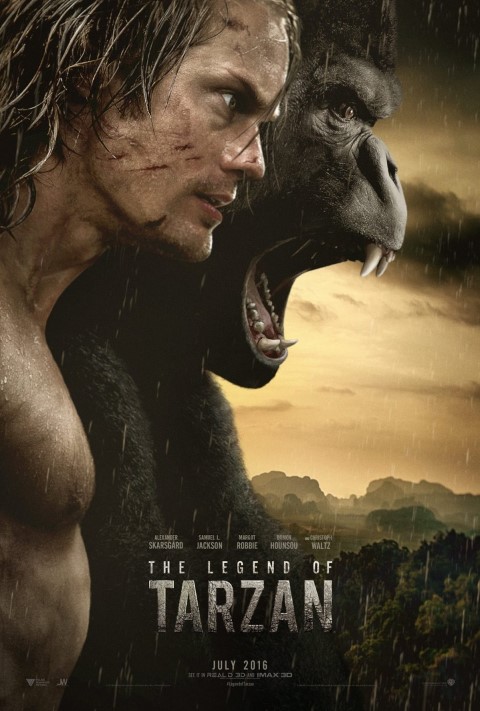