Over the past weekend, thousands of Pokémon Go gamers descended on Chicago, Illinois, for Niantic's Pokémon Go Festival. Unfortunately, the event was nothing short of a failure, with the majority of gamers unable to actually capture any virtual Pokémon due to server issues experienced at the event.

Since the fiasco, Niantic has apologised to attendees and offered refunds. The company has also taken to its blog to provide some clarity on why the festival was a shambles, with "cellular congestion" singled out as the main culprit.

The company's CEO, John Hanke, did acknowledge that a server issue resulted in gamers’ sessions crashing at the event, with Niantic reportedly changing the configuration in order to address the fault. After 'successfully' tackling that problem, Hanke notes that network congestion was a major contributing factor to the festival's hitches from there on. 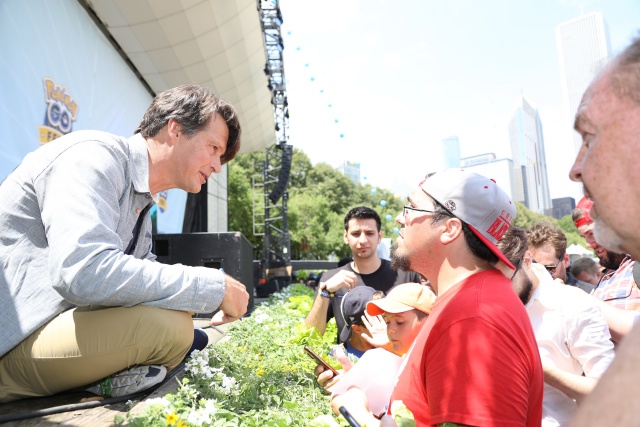 "A more protracted problem was caused by oversaturation of the mobile data networks of some network providers. This caused many attendees to be unable to access Pokémon GO or other Internet services. Network congestion also led to a login issue which affected some users able to access the Internet,” notes Hanke.

Despite a failed festival, Niantic are still focusing on holding more meet-ups of this scale with gamers across the world. As such, the company will be taking the lessons learned in Chicago in order to hold more successful events in Japan and Europe.

"Last Saturday was not a happy day for us but we are committed to listening to that feedback, however harsh, to improve what we do so that we can continue to build experiences that bring together people, technology, and the real world in innovative ways," concludes Hanke.