In the world of sports apparel, and footwear in particular, there's always a desire to improve. It is part of the reason why each season is accompanied by offerings that tout newly developed technologies.

Now it's the turn of Nike, which debuted its React system. Designed with a special cushioned core in the sole, Nike React will appear in two of the company's basketball shoes - the Jordan Superfly 2017 and React Hyperdunk 2017. 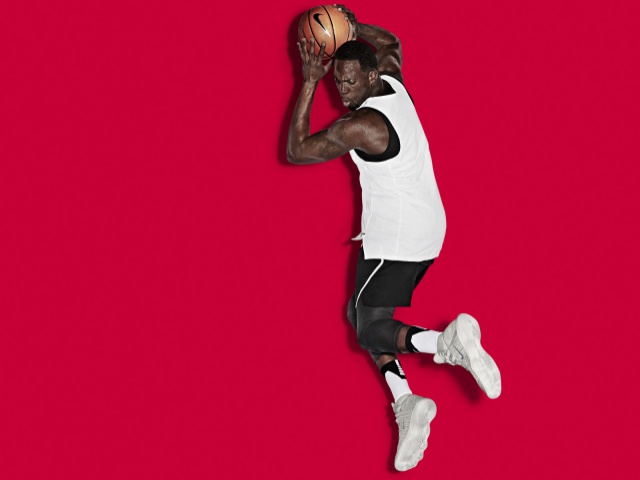 Nike says it has conducted exhaustive testing on the new React cushion, with over 2000 hours under the belt. According to the company, it provides a stable platform on the court, while also delivering good bounce and springiness when jumping.

The American manufacturer has been busy when it comes to cushion technology this year, unveiling the VaporMax to the masses in 2017, and the new React lineup is expected to debut globally in August.

Nike is yet to confirm when South Africans can lace up the new React shoes, and for how much.