In the world of running there's a constant race to develop the most innovative solution. In recent years it has been Adidas with its Boost technology that has dominated the running scene, but rival Nike is aiming to fire back with its new React Foam cushioning. Along with detailing what it precisely is, Nike has also debuted the first running shoe to feature the foam with the Epic React Flyknit. 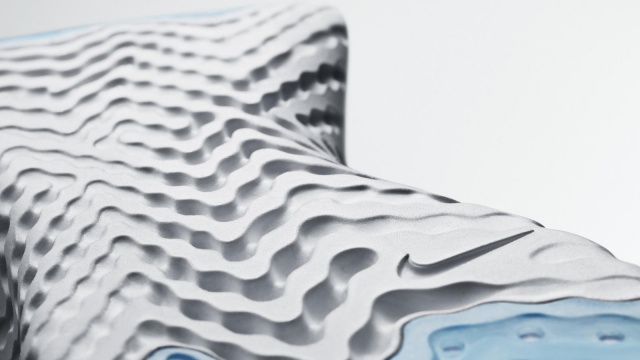 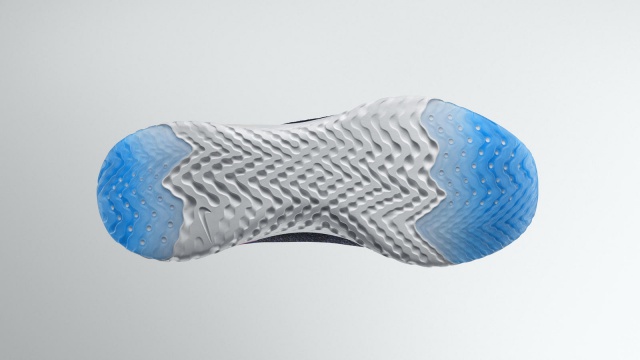 According to the American company, the React Foam is significantly softer than EVA-based foams that have been employed in the past. This results in an ability to smooth out bumps on the road, and provide a better landing zone for runners’ feet. Added to this is a taller and wider midsole to offer greater stability while running and to stop the shoe from 'bottoming out'.

As for the upper, it's designed from a single piece of Flyknit material and is based on the design of Nike's Flyknit Racer of a couple of years ago. Given how lightweight the shoe is, Nike has also integrated a heel and toe cushion to improve rigidity and hopefully longevity. 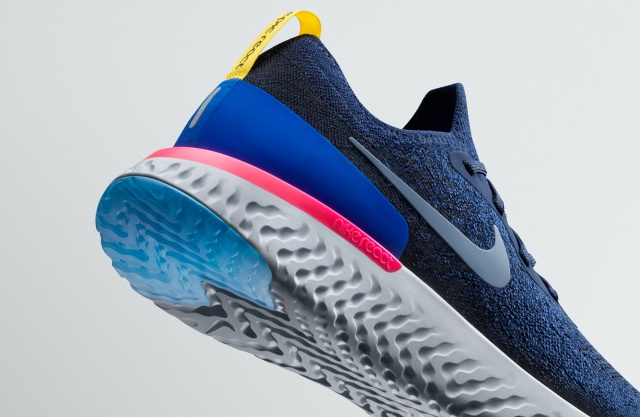 The Nike Epic React Flyknit will hit retailers locally on 22 February. Nike Running South Africa confirms the RRP as R2 199. More interesting, however, is whether this new sole cushioning can be as revolutionary as Nike hope it will be.