Bandai Namco has many irons in the fire, with one of the more significant ones being Tekken 7: Fated Retribution. As the developers fine tune the fighting gameplay, they have also detailed some of the additions to the Tekken roster. Another new addition is Nina Williams, who has featured in the Tekken franchise in one guise or another since 1994. A veteran of the series then, it's nice to see Williams back at it, this time sporting a bride's outfit that's worse for wear. 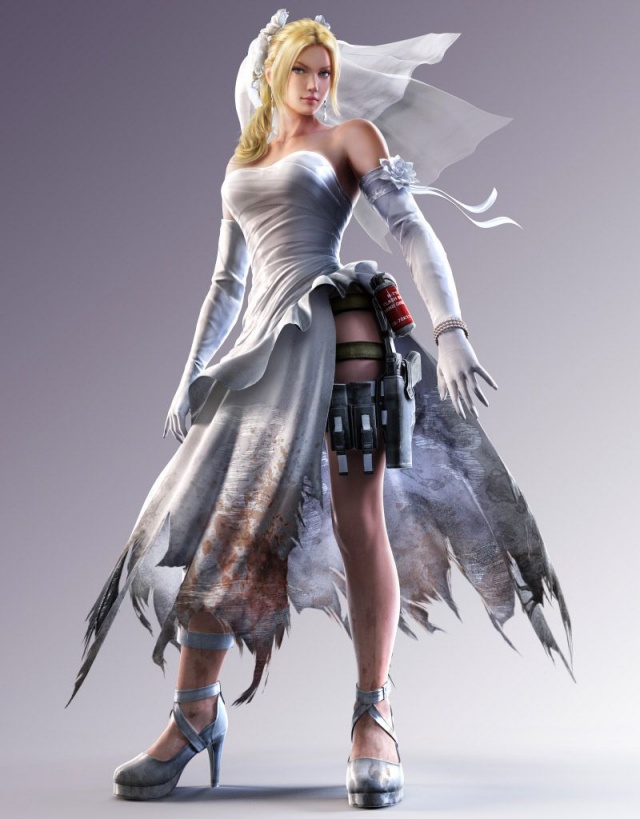 In the trailer below, she sticks it to Bryan Fury, putting her devastating kicks and quick counters to good use. Most interesting to us though, is the ease with which she can fight in her wedding dress. Although by the look of it, the honeymoon is definitely over.

At the moment, Tekken 7 is slated to be a PlayStation 4 exclusive. The precise date of its release however, remains undisclosed. Until more news is incoming, hit play on the trailer below.