Nintendo contemplating a return to movies

Do you remember the Super Mario Bros. movie that Nintendo produced back in 1993? Hopefully not, since euphemistically speaking it wasn't much of a hit. Which is perhaps why we're only hearing about a slew of new Nintendo-produced films 23 years later. The company's CEO, Tatsumi Kimishima, recently told Japanese publication Asahi Shimbun that Nintendo would be working on the release of several new feature films in coming years. 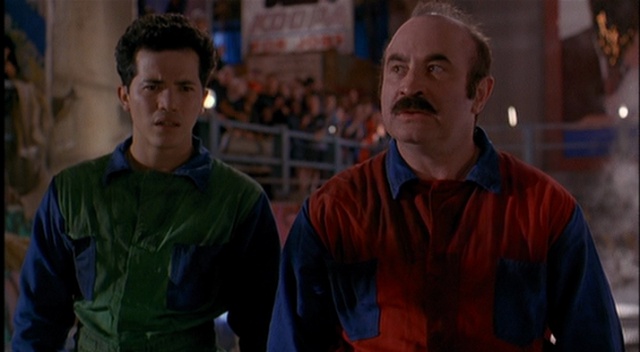 Kimishima also noted that the films would not be live-action adaptations, which could a blessing in disguise, with Nintendo rather producing 3D or animated films with some of their most iconic video game characters serving as inspiration.

The move is bittersweet, with Asahi Shimbun indicating that the funding for the films will be raised by the sale of Nintendo's stake in the Seattle Mariners baseball team, which should take place later this year. Given the Japanese people's affinity for the sport, not to mention how the part-ownership of an American team gives Nintendo a foothold in the country, the sale is most likely prompted by the docile first quarter they recorded this year.

Unknown for now, however, is the films Nintendo aims to bring to fruition. Given his popularity, we have to assume that our favourite Italian plumber Mario will be in the mix, but we wouldn't mind seeing a Legend of Zelda or Star Fox project. Hopefully we could also see Nintendo aiming for a movie akin to Wreck-It Ralph, which provided an interesting meta take on the world of video and arcade games. Just as long as they stay well clear of Pixels...