One of the biggest concerns for would-be electric vehicle (EV) owners, is the lack of infrastructure, as far as charging stations, outside of recognised dealerships and homeowner residencies there are. As such, two of the leading distributors of EVs and plug-in hybrid vehicles (PHEV), Nissan and BMW, have confirmed a collaborative partnership to advance EV and PHEV adoption in South Africa. 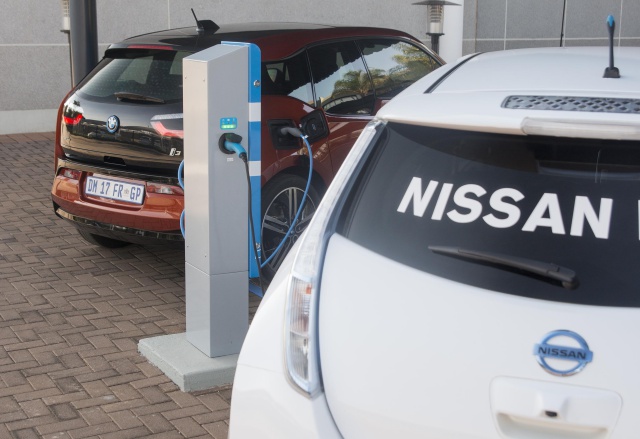 Nissan South Africa and BMW Group signed a Memorandum of Understanding to jointly plan and build a national grid of EV and PHEV vehicle charging stations for use by both Nissan and BMW vehicles. “Our introduction of the 100% electric Nissan LEAF in 2013 was part of Nissan’s global drive to advance sustainable mobility and to grow the market for zero-emission vehicles. With this in mind we believe our partnership with BMW SA is a sound investment to create a future-proof automobile industry,” says Mike Whitfield, managing director of Nissan South Africa.

Tim Abbott, managing director of BMW South Africa concurred with his compatriate, stating that collaborative partnerships will form a large component of driving EV and PHEV adoption in the country. “We have successfully launched the BMW i3 and i8. A key imperative of our strategy is to ensure that the necessary infrastructure is rolled out to help increase consumer confidence in the viability of electric vehicles. We therefore believe that in order for the introduction and expansion of electric vehicles as well as plug-in hybrid electric vehicles to be successful in this market, we need to work together. Our partnership with Nissan is the first step towards that.” 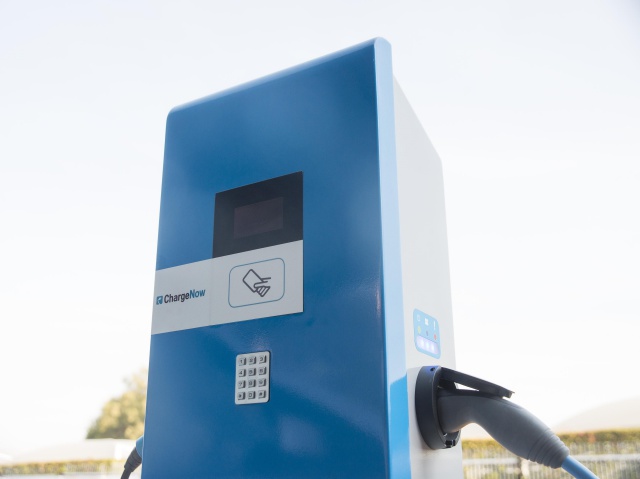 The agreement will see BMW SA and Nissan SA roll out direct current fast-charging stations that are equipped with both the Combined Charging System 2 (CCS2) used by BMW’s electric and plug-in hybrid models and the Charge de Move system (CHAdeMO) plug standards used by Nissan’s 100% electric LEAF. The national grid of charging stations will also make use of smaller alternating current (AC) type vehicle chargers in certain regions. As part of the newly signed agreement, these chargers will be equipped with 'Type 2' sockets that allow the connection of all EVs and PHEVs.

Although the finer details of the proposed nationwide charging station infrastructure was not detailed, the agreement between BMW SA and Nissan SA is effective immediately and will run until 2017.