Official SA pricing and release date for Xbox One detailed

As most of the Xbox gaming community remains firmly fixed on E3 and Microsoft's Xbox Media Briefing, local gamers have been given something to whet their appetites, as the official launch dates and pricing for the Xbox One is unveiled.

Microsoft SA confirmed the news earlier today, stating that the Xbox One will be available in South Africa on the 23 September 2014 with a starting price of R6 300. That entitles buyers to an Xbox One system which includes a 500GB hard drive sporting console with built-in Blu-ray player and Wi-Fi connectivity. Added to this is a single Xbox One Wireless Controller and a free 14-day trial of Xbox Live Gold for new members. 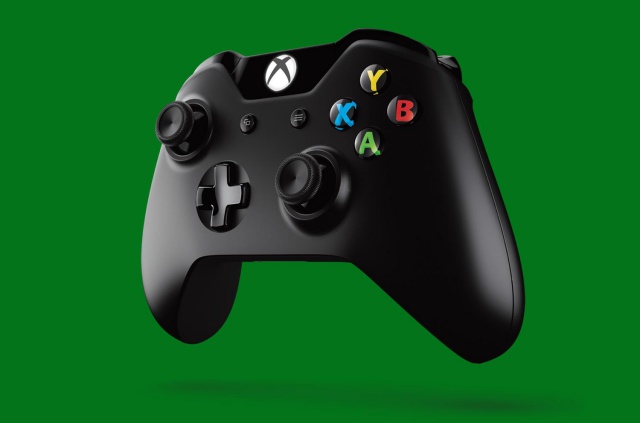 For an additional R1 700, gamers can purchase the Xbox One wth Kinect for R8 000, launching on the same day. Those opting for this version will be have access to a number of exclusive gaming and entertainment experiences, thanks to the Kinect motion sensing interface. These include gesture controls, biometric sign-in, controller pairing, Skype video calls, instant scanning of QR codes and enhanced features only available with Kinect games such as Kinect Sports Rivals, Dead Rising 3, and Project Spark. 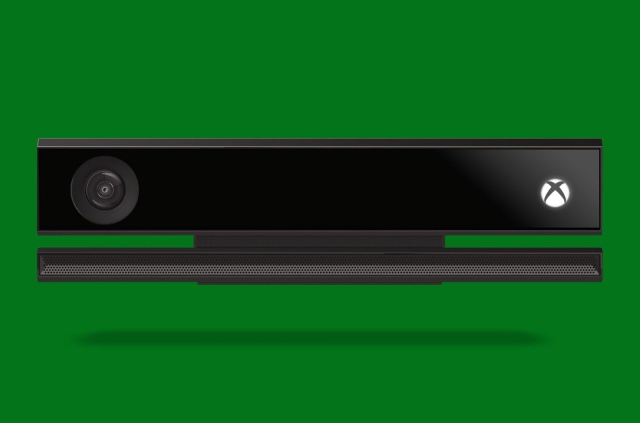 Along with the Xbox One console, Microsoft will be releasing an exclusive lineup of gaming titles in an effort to further entice consumers, like “Forza Horizon 2” and “Halo: The Master Chief Collection,” which comes with the highly anticipated “Halo 5: Guardians” multiplayer beta.

Some of the features that Microsoft's touting as part of the South African Xbox One experience include a content upload function that will enable gamers to capture and upload 30 seconds worth of gameplay and immediately share it with other Xbox One users. Added to this, the Xbox One boasts application support with Skype video chat and group video calls, Internet Explorer and OneDrive in-game integration and the ability to snap apps like Twitch and Machinima alongside games.

Microsoft has stated that more information will be released in the future with regard to launch game bundles, ways to pre-order and a full list of games and entertainment experiences. We'll be sure to keep you posted on any Xbox updates to follow.