Google finally lifts the lid on the Nexus 5

Google is looking to eat into Apple’s iPhone pie with the new Nexus 5, which is build by LG and is basically a G2 (review) running the stock version of Android 4.4 (KitKat). This smartphone is powered by a quad-core Qualcomm Snapdragon 800 processor zipping at 2.26 GHz per core, coupled with 2 GB of RAM.

The Nexus 5 is already available on Google Play in selected countries that includes the US, Canada, UK, and Australia with pricing starting at $349 (around R3 500). No local release info is available yet.

Google finally unveiled the latest iteration of the world’s most utilised mobile platform - Android 4.4 KitKat - which now packs a cleaner design. Simpler UI elements include iOS 7-like translucent effects on the notification pull-down bar for instance.

Other improvements include the new dialer application that is able to search across a user’s contacts, nearby places, and Google Apps accounts such as a company’s directory) from within the app. SMS and MMS messages now form part of the Google Hangouts app. As with the Moto X smartphone, Android users are now able to launch voice search, send a text, get directions or play a song simply by saying “Ok, Google”.

Last but not least is the fact that Google has optimised KitKat to run more fluently on any Android device from flagship smartphones through to low-end devices with as little as 512 MB of RAM. Google said that Android 4.4 KitKat runs out of the box on the Nexus 5, and will also soon be available on the Nexus 4, 7, and 10 within the coming weeks. 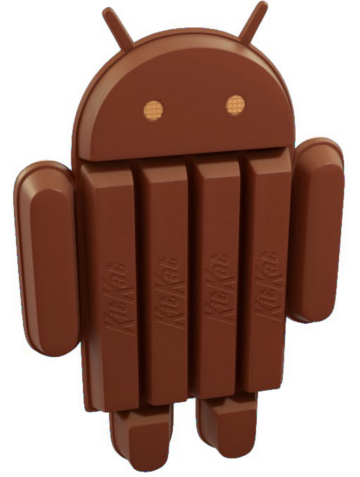 The winds of change continue to blow through Waterloo

BlackBerry has backed out of its takeover deal with Fairfax Financial Holdings that would have seen the Canadian company being acquired for around $4.7 billion. Instead, the firm has entered into an agreement with Fairfax and other institutional investors who will collectively invest $1 billion in BlackBerry.

In the aftermath of this deal the company's CEO, Thorsten Heins, is stepping down and resigning from the Board of Directors (BoD). John S. Chen will serve as Interim CEO until such time as the search for a new CEO is concluded. Chen has also been appointed as the executive chair of BlackBerry’s BoD. 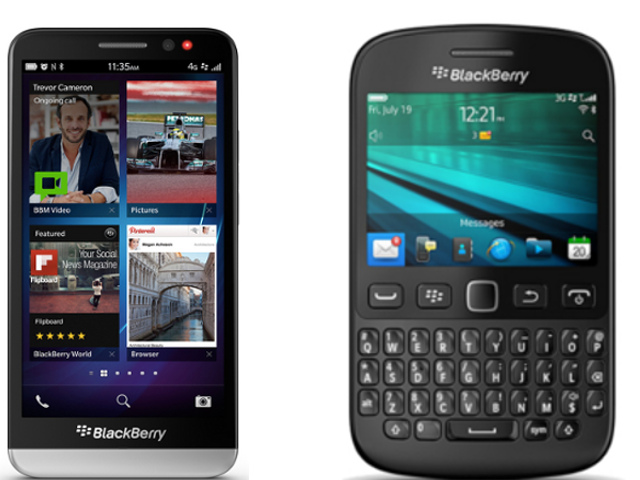 Alcatel aims to bring Android to the SA masses

Alcatel (part of TCL Communication) is looking to make a play for the wallets of South African smartphone buyers, with a range of new One Touch entry-level and midrange offerings.

These include the One Touch Idol Mini which packs a 4.3" (480 x 854) IPS display, Bluetooth 4.0, Wi-Fi 802.11n, plus 4 GB worth of internal storage that is expandable via microSD card slot by up to 32 GB. The Idol Mini is powered by a dual-core processor (make unspecified) clocked at 1.3 GHz per core that is coupled with 512 MB of RAM and the smartphone runs Android 4.2 Jelly Bean out of the box.

Also being unveiled was the 6.45 mm thin One Touch Idol Ultra·smartphone which sports a 4.7" 720p AMOLED touchscreen, 8 MP camera, and 1.2 GHz dual-core CPU. The Idol Mini will be locally available around March 2014 at an estimated retail price of R2 000, whilst the Idol Ultra should reach local shores by December of this year and cost around R4 000.

Alcatel is making an Android smartphone available to mass users or converts from feature phones with its One Touch Pixi. This smartphone will be launched locally before the end of the year at a recommended retail price of just R699, making its more affordable than the Vodafone Smart Mini (review) which Alcatel also builds. 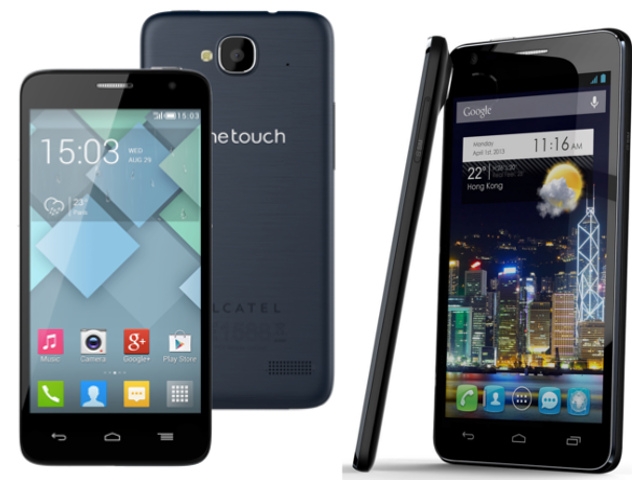 The local release date for the new iPhone 5s and 5c smartphones has been revealed. Local buyers will be able to get one of these in store on 15 November. No pricing info is available yet. Customers may pre-register for these devices on MTN's website as well as iStore's site.