There’s a lot of talk of ‘super spikes’ right now, just a few weeks before the Tokyo Olympics are set to commence. With Nike and New Balance in on the action, Puma has now revealed their latest spikes. And it was created with a team that knows all about speed - the Mercedes AMG Petronas F1 engineers. 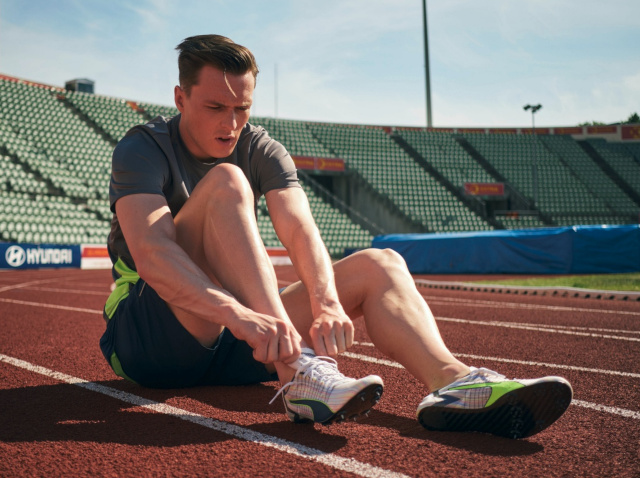 Puma calls the EVOSPEED TOKYO FUTURE FASTER+ and the EVOSPEED TOKYO FUTURE NITRO FASTER+ their “fastest, lightest and most propulsive Track & Field spike to date.” Indeed, when it comes to track and field, ever gram you can shave off the spike counts, not to mention the added benefit of energy return the latest spikes provide. For the Puma spikes this comes in the form of a carbon plate sole, which required the help of the Mercedes F1 engineering team to perfect.

Wearing these spikes will be South African athletes Wenda Nel (400m Hurdles), Ruswahl Samaai (Long Jump) and Clarence Munyai (200m). Importantly, it was also on the feet of 400m hurdles World Record holder, Karsten Warholm when he broke the 29-year old record at the start of July this year. 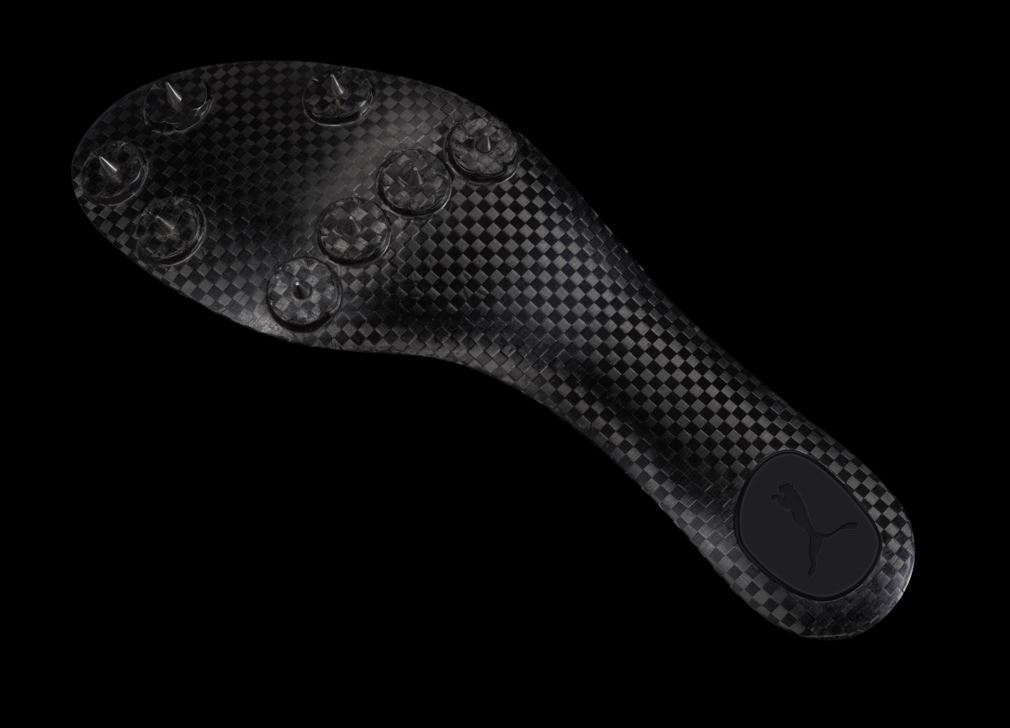 During a Puma FASTER+ live stream event, it emerged that Warholm and his coach pushed Puma hard to develop a lighter shoe, with the EVOSPEED TOKYO FUTURE FASTER+ designed with Warholm in mind and taking his feedback into account. The spike’s upper is infused with carbon fiber threads and its sole has a carbon plate, engineered by Mercedes AMG Petronas, with permanent titanium pins and a weight of 135g. Warholm noted the carbon plate takes some getting used to and that you have to show the shoe a bit of respect.

“What’s important for me is that I run very much on my forefoot,“ said Karsten. “This is why you want the carbon fiber plate to push you in the right direction, so when you land you want the plate to bend in the right way and return the energy. When you sprint, you have a very short amount of contact time with the ground, only one second, so you want the plate to answer very quickly. Therefore, I want the carbon to be stiff enough that I get the return before I leave the ground. That helps me run even faster,” he noted. 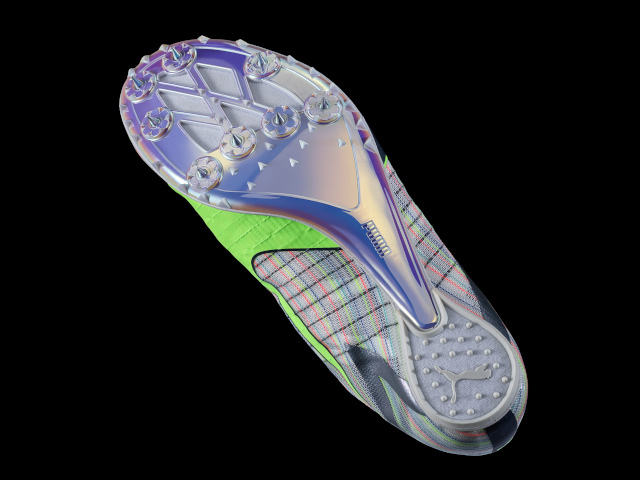 To respond to the needs of Canadian 100m and 200m sprinter Andre De Grasse, the EVOSPEED TOKYO FUTURE NITRO FASTER+ includes PUMA’s proprietary NITRO Foam in addition to the Mercedes AMG Petronas engineered carbon plate for added rebound. It weighs 199 grams. "The stiffness of the plate is just amazing because I’m able to get off the ground as quickly as possible. Having this propulsion forward at the start of the race and being able to rebound and get off the ground as quickly as possible make these spikes just perfect for my 100m race," said De Grasse.

“To make the best spikes for our athletes, that comply with the regulations, we connected the engineers of Mercedes AGM Petronas F1 with our best footwear people,” said PUMA CEO Bjørn Gulden. “With the input from our athletes and their coaches, the team developed the best spikes PUMA has ever made.”

Learnings and technological advances from the FASTER+ program were also passed down and integrated into other track and field spikes for athletes such as Ukrainian high jumper Yaroslava Mahuchikh, Swedish pole vaulter Armand “Mondo” Duplantis and Swiss sprinter Ajla Del Ponte.

TechSmart will update the article as soon as we know more about the local release date and pricing for the spikes.

UPDATE: Puma South Africa has confirmed that the new spikes will only be available to their professional athletes and not to the public.