The time for Quake Champions closed beta is reaching an end, and while that might be a tad sad for gamers who have been playing the fast-paced first-person-shooter (FPS), it does usher in the game's early access status. It is set to begin on 22 August next week, with availability through the Bethesda.net platform or Steam. 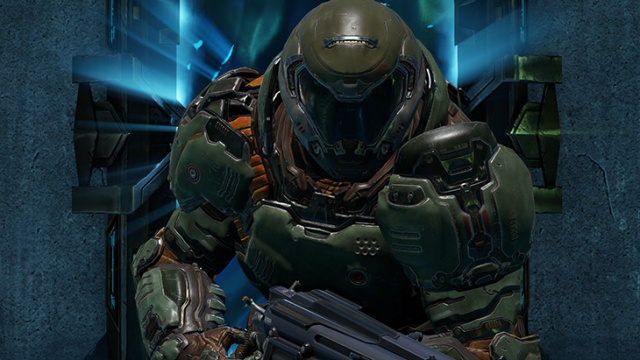 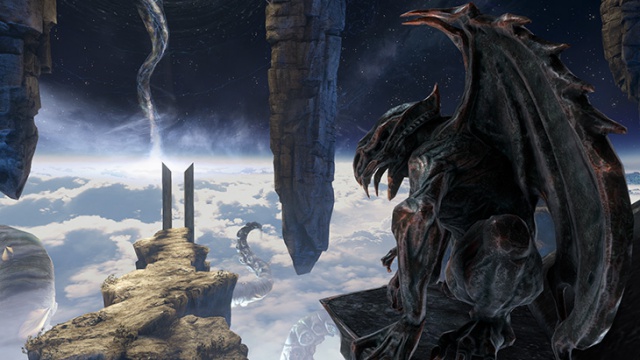 Along with the early access, Bethesda will be adding a few game features as well, including new maps, Church of Azathoth and Tempest Shrine, and a champion in the form of DOOM Slayer. There'll also be a Champions pack up for purchase for $29.99 (discounted from $39.99), granting gamers access to all current and future champions that are slated for the Quake title.

If you sign up and purchase early access to Quake Champions, your feedback may help improve the game before it makes its fully fledged cross-platform debut later this year. "Early Access will allow us to work closely with players to improve the game and add additional features before the official launch of Quake Champions in the coming months," notes Tim Willits, Studio director of id Software.