The last few weeks have been pretty eventful for the motor industry, here are a couple of news highlights from the world of cars.

BMW M3 and M4 takes to the Nürburgring

After four generations of normally aspirated engines, BMW’s upcoming M3 Sedan as well as the M4 Coupé will be adopting smaller, turbocharged powerplants (see the Ferrari post below). Gone is the gem of a V8 and in its stead we find a high-revving six-cylinder inline engine with BMW M TwinPower Turbo technology under the bonnet of the fifth generation M3 plus the new M4. BMW promises the best of both performance worlds with this new engine, asserting that average fuel consumption and carbon emissions will be reduced by about 25%, whilst power and torque actually increase from 309 kW to 316 kW and 400 Nm to more than 500 Nm.

See both cars in action on the Nürburgring Nordschleife in the video posted below. In this video,  BMW race drivers Bruno Spengler and Timo Glock test prototypes of the forthcoming BMW M4 Coupé and M3 Sedan and then go on to share their impressions of the cars with BMW M engineers.

Corsa cashes in on the world famous Nürburgring

Under the bonnet of the Nürburgring Edition resides a 1.6-litre turbo engine from the Corsa OPC tuned to churn out 154 kW (compared to the standard vehicle’s 141 kW) and 250 Nm of torque  (280 Nm with overboost activated). The End result: A 0-100 km/h acceleration sprint time of 6.8 seconds and top speed of 230 km/h. Opel stated that the cost of sliding into the driver’s seat of the Nürburgring Edition is R343 200 including VAT and emissions tax. 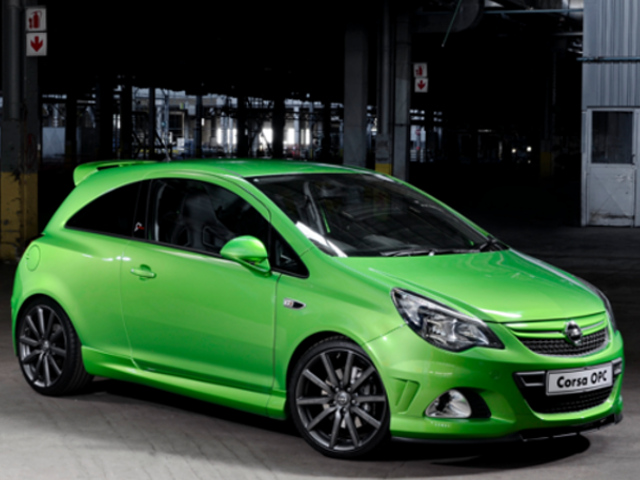 Honda Motor has released new interactive web content dubbed 3D-View, which enables users to experience the engine sound and driving trajectory of Ayrton Senna at the wheel of his McLaren-Honda MP4/5. This content shows the genius that was Senna in his prime during the 1989 Formula One qualifying session at the Suzuka Circuit in Japan. The engine symphonics as well as the driving trajectory have been faithfully reproduced in 3D computer graphics and are based upon data recorded during the race.

Honda developed this content as part of its dots project via which the Japanese car, engine and superbike maker studied the close relationships people form with the cars. The content has been posted within the dots lab by internavi section of the Internavi website, which you can access here. 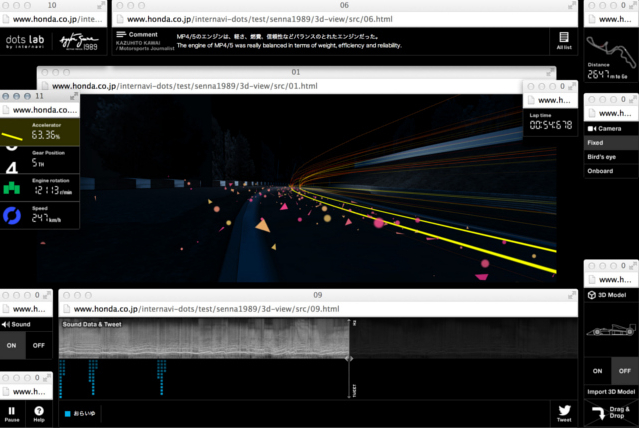 Ciao to the beloved normally aspirated powerplants from Ferrari?

Ferrari recently showed off its new 458 Speciale, a lighter and more aerodynamic version of the 458 Italia that is powered by tuned version of the 458’s 4.5 litre V8 engine. Word on the street is that Ferrari will switch from normally aspirated engines with big displacements to smaller, high-revving turbocharged motors to meet more stringent European emissions regulations coming into effect in 2016.

Luckily the Italian supercar maker will be able to draw on experience with turbocharged motors such as the sublime F40 and the fact that Formula 1 regulations sees the normally aspirated 2.4 litre V8 currently being utilised by teams, being phased out after 2013 for new 1.6 litre turbocharged powerplants.

We cannot help but be a little saddened by this news (if it turns out to be true), seeing that we are big fans of the glorious symphonics that the Italian company is able to wring out of its engines. Hear this in action in the Ferrari F12 Berlinetta video posted below.