A couple weeks ago, Razer announced that it would be unveiling a smartphone. At the time, little was known about the device, with it expected to lean towards mobile gaming. Now, the Razer Phone has officially been unveiled, and as we thought, it is being billed as a device designed "by gamers, for gamers." 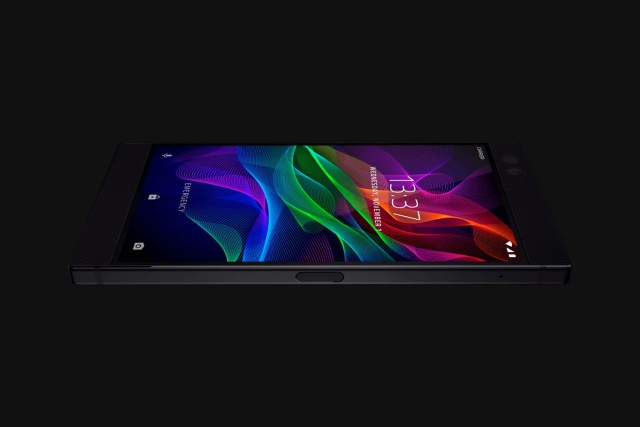 While its gaming credentials are still up for debate, the quality of the specifications the Razer Phone is sporting cannot be questioned. As far as flagship phones go, the Razer Phone is as well specced as anything currently on the market. To that end, a 5.7" edge-to-edge display is present, boasting 2560x1440 resolution and supporting 120 Hz visuals.

Switching to the rear, a dual lens camera setup is on offer, with a 13 MP f/2.6 one taking care of zooming and 12 MP f/1.75 option for wide angle shots. Added to this is an 8 MP f/2.0 front facing variant, with stereo speakers also positioned up front. 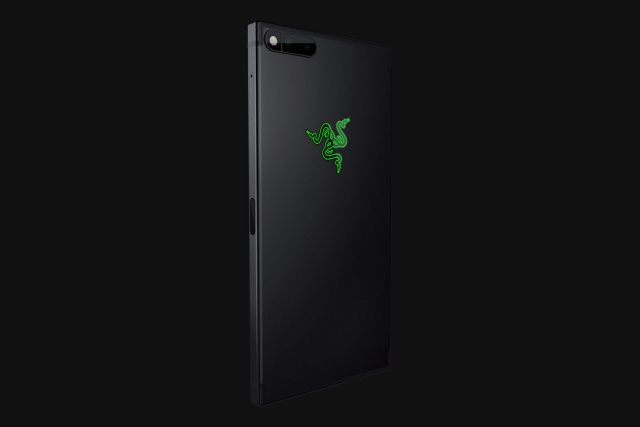 Internally, Razer has opted for a Qualcomm Snapdragon 835 chipset, which is paired with a mammoth 8 GB of RAM and 64 GB onboard storage, with a microSD slot available for a further 2 TB of space.

Scanning the specs sheet, the Razer Phone definitely ticks all the boxes that a flagship phone user will want. Whether or not gamers will be enticed remains to be seen, especially as it does not feature any standout features specifically designed for mobile gaming.

The Razer Phone is only available in the States, UK and Europe at the moment, with a $700 price tag via Razer's online store and Amazon.