Reebok is coming off the back of a highly successful collab with AKA with the SneAKA. This would have given the company the confidence to try some more local flavour alongside the launch of its new Zig Kinetica shoe. First a bit about the shoe, which the company notes is “the most significant launch for Reebok this year”. This is partly due to the fact that it includes the brand’s new ZigTech technology, which was first introduced with Reebok's ZigPulse Silhouette back in 2010.

The shoe is built around this distinct zigzag-shaped, energy return sole that, according to Reebok, channels and returns kinetic energy using a three-part system:

·         Zig Energy Bands: a unique outsole that expands and contracts like a rubber band to provide a spring-like response.

Reebok pushes the shoe around the fact that it looks just as good in the streets as it does in the gym, also utilising MMA bad boy Conor McGregor in its marketing. The shoe’s launch marks the next phase in Reebok's "Sport the Unexpected" campaign, which celebrates the bold risk takers who reshape culture by being anything but expected. 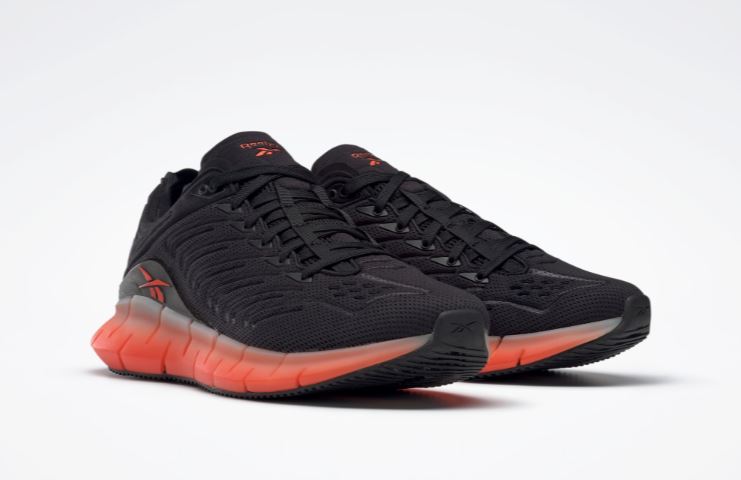 Now to some further local collabs. Director of Brand Marketing for Reebok South Africa, PJ Morilly, says that the release of the Zig Kinetica will be accompanied by partnerships with South African designers who embody the "Sport the Unexpected" campaign. Morilly emphasises the importance of these local collaborations, noting the brand, "wants to create products that our local consumers can relate to and be proud of, especially in a time where supporting local businesses is of huge importance." 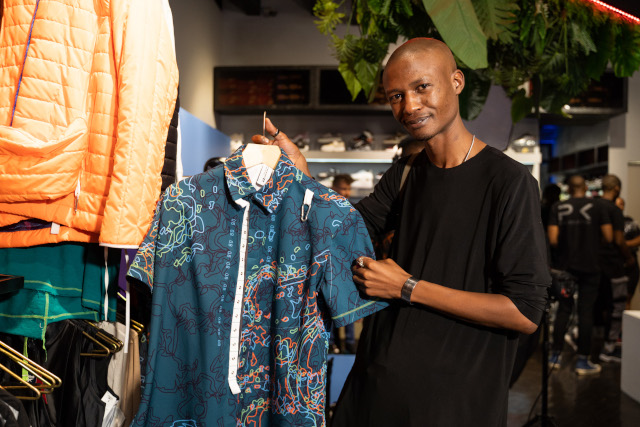 These designers include two of Johannesburg's up-and-coming fashion brands, Blank Collection and Ntando XV, both of which have been tasked with designing a clothing range that is inspired by the Zig Kinetica's design. These two ranges were revealed at the brand's recline event in Johannesburg on 20 February, and not only flaunted the invaluable skills that these designers possess, but also symbolised the versatility and unique craftsmanship that makes the Zig Kinetica so unique, according to Reebok. 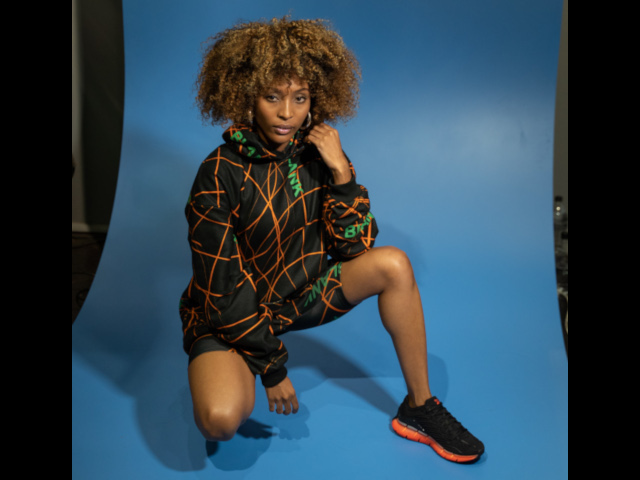 The founder of Blank Collection, Sibusiso Fulu, says that this is the first time he has ever worked with an international brand, which he believes, "will open so many doors and opportunities for me to advance my personal brand." Ntando XV, who has also been selected to take part in this exciting venture, has expressed excitement in the campaign, as he believes that the Zig Kinetica "strongly links to the gender neutralism that the Ntando XV brand stands for, given its versatility and unisex design."

The Zig Kinetica shoe is available at a retail price of just below R2000. We will keep readers updated regarding the possible availability of the local design collaborations.