Come 2 June this year, it's time once again to "Be the Batman". As anticipation mounts for Rocksteady's third (and the franchise's fourth) and final Batman game, Arkham Knight, a new trailer debuted online, with the Rogues Gallery of villains taking centre stage. 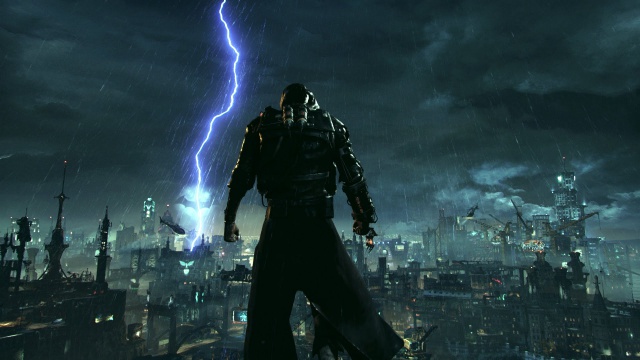 The catalyst for this collection of evil is The Scarecrow, who has united some of the Caped Crusader's usual enemies, including the Riddler, Two-Face and Harley Quinn (sans The Joker). Also joining the team is the eponymous Arkham Knight, a mercenary that has the collective gaming world pondering his identity. According to Rocksteady he is a completely unique character, but our money is on him being the Red Hood or a reincarnation of Ra's al Ghul.

Back to the trailer, which has Poison Ivy spilling the beans on Scarecrow's plan to a suitably intense and brooding Batman. Rather interesting though is the Dark Knight's comments at 00:25, when he says "over my dead body", perhaps hinting at Batman's end. 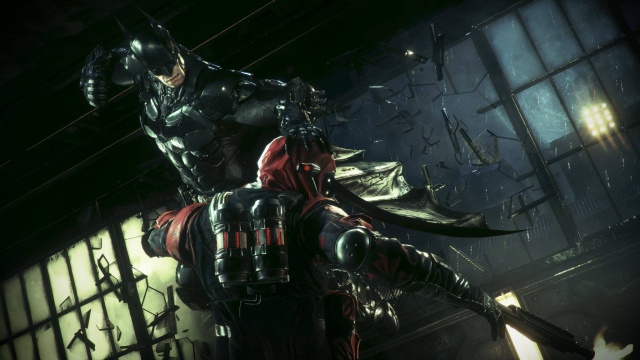 Moving on from that, it seems like chaos is about to ensue in Gotham, as the Scarecrow issues a warning to its residents, chief among which being Batman himself, telling him that "he has already won". Cue the montage of Batman kicking ass and taking names, as he brings his own brand of justice to anyone crossing his path.

We're sure more videos will be released between now and June, but this one in particular has us amped for its release.