Much like a bespokely tailored Savile Row suit, the new Rolls-Royce Ghost Series II is the culmination of painstaking attention to detail and supremely crafted materials. Designed with a specific customer in mind, this is one vehicle that ups the ante in every regard. Whether it be its new V12 engine or aluminium bonnet, the Ghost Series II is an exercise in meticulous engineering.

One of the first things that strikes you when sitting in the Series II, is that it isn't like other Rolls-Royce vehicles, which are normally designed to be chauffeur-driven. Instead, the Series II feels more like a luxury saloon. That is indeed part of the Series II's allure - the fact that it's designed for those who also wish to get behind the wheel of a luxury car, and not simply be driven in one. 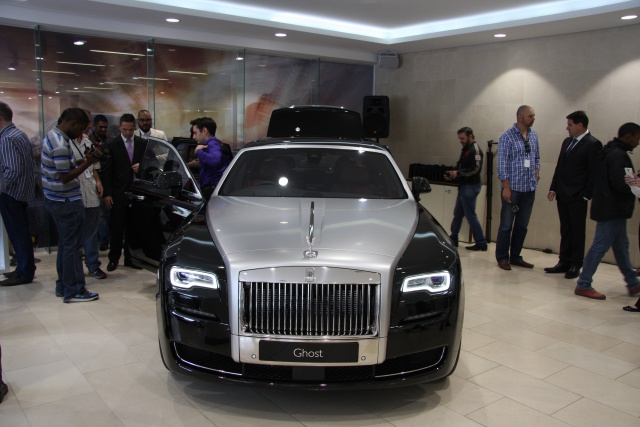 To the undiscerning eye, not much has changed from the Series I and Series II iterations, but it is in fact quite the contrary. Rolls-Royce has made a number of refinements to the Series II, many of which are the result of feedback from customers. Examples of this is a new front end, comprising of wholly redesigned front bumpers. Added too is a sculpted bonnet which features deeper grooves to accentuate the power of the engine that lies beneath.

Speaking of which, the Series II is powered by a twin-turbocharged V12 engine that develops a massive 420 kW of power. When you pair this with its 780 Nm of torque, the Series II can lay the hammer down and hit 100 km/h in just 4.9 seconds. An impressive feat for a car that weighs in at 2470 kg. 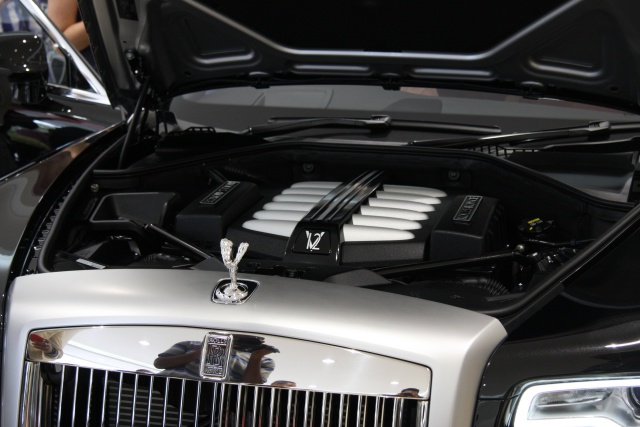 Being a Rolls-Royce vehicle, the Series II is not just about delivering massive amounts of power and torque in an instant. Instead, the Bespoke customisation offering available to Rolls-Royce customers is what truly sets it apart. Talking to Rolls-Royce South Africa execs at the launch, they noted that the standard version of the Series II affords numerous paint, wood panel interior and handstitched leather options. As a result, each Series II that leaves Rolls-Royce's UK factory in Goodwood is a unique offering.

Rolls-Royce's latest offering made its debut late last year, launching in the Middle East where it has garnered a great reception. In fact the previous Ghost model, which debuted in 2009, has been one of Rolls-Royce's best selling to date, having quadrupled the company's sales figures in the MEA region in that time. It seems like Rolls-Royce is on the up, and is no longer stereotypically linked with elderly men from old money. In fact, Rolls-Royce has noted that a younger group of customers has become drawn to the brand, including CEOs and business decision makers. 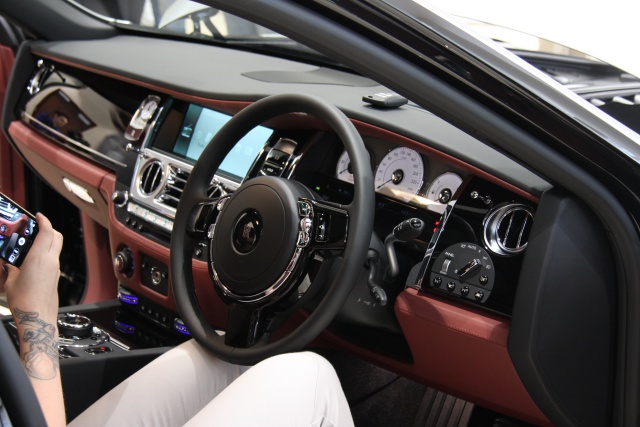 The Series II will be showcased to exclusive customers of Daytona Pty (Ltd) (Rolls-Royce's local distribution partner) in coming days, with those interested in securing one for themselves, being able to do so in coming weeks.

At this stage, pricing for the Ghost Series II is difficult to pinpoint. But having sat in one and experienced the luxury, it certainly feels like if you have to ask how much it costs, it's probably too much. Indeed, although the Ghost Series II's price was not discussed at its launch, some sources say that it will start at around the R6.5 million mark (yes, you read that right). 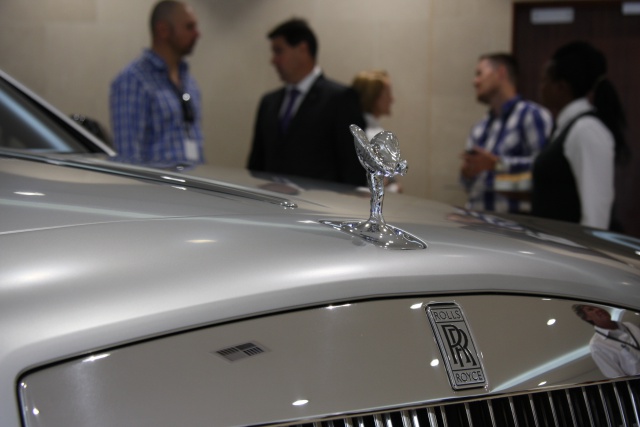