One does not simply start drawing comics for DC or Marvel. It’s an honour bestowed on the best of the best, which now also belongs to a South African comic book artist. Sean Izaakse is drawing Marvel’s Thunderbolts #6 and #7, coming out at the end of August and September respectively. Having been on our radar for a long time, (read our previous interview with him here), Izaakse has worked on the Pathfinder comics published by Dynamite Entertainment, while also co-creating and drawing the superhero comic Stray. Here’s what he had to say. 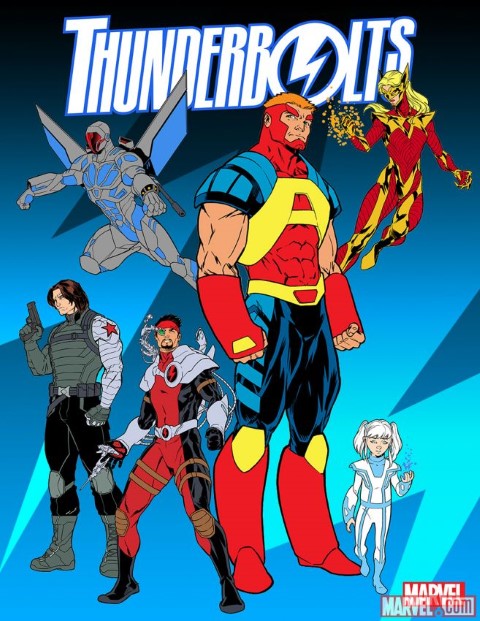 TechSmart: How did you land the gig at Marvel? Did they see the work you did on Stray or did you have to submit your work?

Sean Izaakse: I started submitting work to Marvel six years ago and submitted several sample pages from some Spider-Man and Avengers scripts. Each time I got some great critiques that I still keep in mind today. The talent coordinators at Marvel have been a great help in giving me advice on how to improve my storytelling and letting me know where I need work.

After a few samples I decided I would learn by doing, so instead of working on more samples that I couldn't really use I started making my own comics. Some I collaborated on and others were short stories of my own, all which no one has seen yet and are at varying degrees of completion.

Through a series of events I ended up working on and becoming the co-creator on Stray and getting work at Dynamite on Pathfinder, learning more and pushing myself to improve. I wanted to re-submit samples to Marvel but got busy again and it took months and months before doing so.

I think being happy with my work, and at the same time having worked with Jim Zub (the writer for Thunderbolts) on Pathfinder before, helped a long way in getting this chance.

The Thunderbolts team has a rich history. How much leeway did you have in drawing the characters?

I was into the Thunderbolts way back when Mark Bagley was drawing it, so I have a connection to the characters from the original team. I wanted to keep with the current designs but since my style is a little different to the regular series artist, Jon Malin, I had to tweak a couple things to fit my style and work for me, but still remain loyal to his designs. So I sort of imposed my own restrictions and just made sure that they're all consistent and recognisable.

Which character was the most challenging? And the most fun?

That's a tough one. I have a soft spot for Atlas, cos I feel he's the heart of the team, but I've enjoyed drawing Fixer's Tech-Pack whenever he does something with it I go a little crazy and imagine it morphing to suit his needs while I draw it and that's pretty fun. But then again I haven't drawn Bucky/Winter Soldier yet, so I'm excited to get to draw him a bit more and think he'll probably be right up there.

How long does it take you to draw each issue?

Roughly about five weeks an issue. 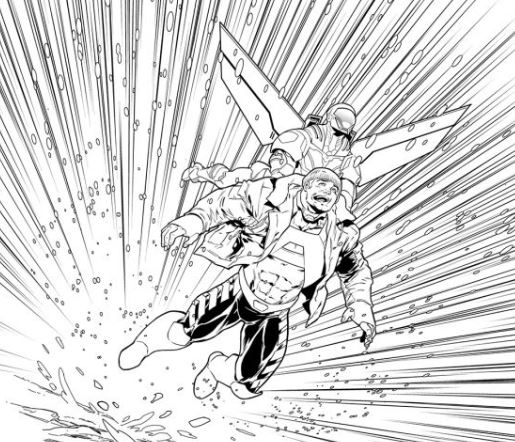 Is there a possibility of these two issues turning into more?

Honestly, I'm not sure. I don't want to count my chickens but I'm giving Marvel my best and keeping my fingers crossed. I never take opportunities like this for granted and I'm just hoping everyone likes my work and the fans receive it well.

Any tips for other comic book artists?

Being professional, making deadlines and building good working professional relationships can't be stressed enough, and go a long way to ensuring more opportunities. A lot of people think there's some trick to it but every person’s story is different. They all have one thing in common though, lots of hard work, dedication and commitment. 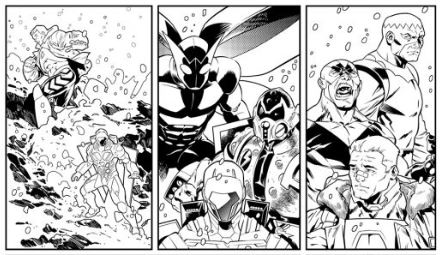