Say what you will about the campaign for Call of Duty: Infinite Warfare, but this latest FPS title from Activision still delivers on the fast paced action we've come to expect from the franchise. The online multiplayer is proving particular fruitful, and now a new DLC is on the horizon.

It is called Sabotage, and it is currently available on PS4, Xbox One and Windows PC should you have the Season Pass for Infinite Warfare. What's it packing? For one, there are four new multiplayer maps on offer - Renaissance, Noir, Neon and Dominion. 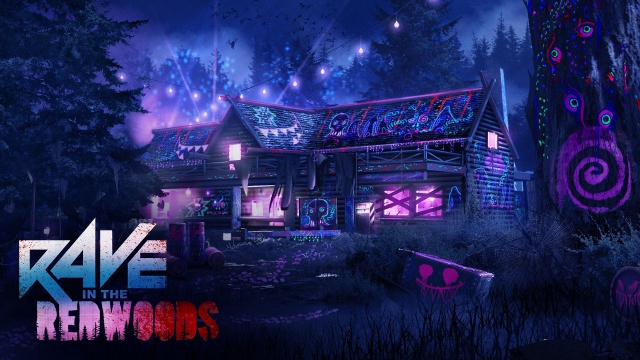 Added to this will be more zombies to mow down with your advanced weaponry. This will be delivered via a new event called Rave in the Redwoods. What makes it particularly noteworthy is the fact that Kevin Smith (Silent Bob and director of Clerks) features as a playable character alongside three other additions. All four characters are flung into the stereotypical horror story, and the only means of survival will be semi-automatic weapons and a happy trigger finger.

Watch the multiplayer and zombie trailers for the Sabotage DLC below.