Earlier this evening, New York played host to Samsung's second Galaxy Unpacked event for 2017, where the Galaxy S8 and S8+ were officially unveiled. The devices, which are the flagship offerings from the South Korean manufacturer, have a similar form factor to their predecessors, but now sport longer bodies with larger displays, as well as few subtle changes and enhancements to the specifications.

At 5.8", the Galaxy S8 appears to have graduated to phablet status, compared to the far smaller 5.1" Galaxy S7 of last year. The increased dimensions are for a good cause though, as Samsung has introduced a new infinity display, which is longer than previous models and also sits further down the edges to increase screen real estate.

As far as screen quality goes, the S8 delivers a 2960x1440 resolution and 570 ppi pixel density, along with boasting a Mobile HDR Premium standard. Added to this is a 18.5:9 aspect ratio, which Samsung says is better for watching movies, as it's the ratio that modern cinemas display their content at.

Moving to the rear, a 12 MP dual pixel camera takes care of the primary shooter, which is flanked on either side by a heart rate sensor and capacitive fingerprint reader. Shifting back up front, the physical home button has been done away with, replaced now by screen. Other notable additions include an added layer of biometric security via an iris scanner, IP68-rated waterproofness and dust resistance, along with a 3000 mAh battery. 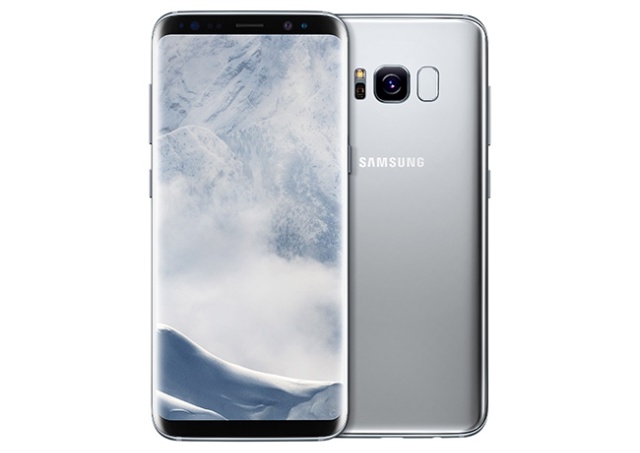 Now for the larger of the two devices, the Galaxy S8+, which features a sizeable 6.2" screen, also featuring an infinity display design. The Quad HD+ glass up front has the same 2960x1440 resolution as its smaller brother, but does tout a slightly lower pixel density of 529 ppi.

Shifting to the internal specs, which are the same orientation as the Galaxy S8, Samsung has opted for an Exynos 8895 octa-core chipset (EMEA region only), which utilises a pair of quad-core CPUs that clock at 2.3 GHz and 1.7 GHz respectively. It's supported by 4 GB of RAM, along with a 3500 mAh battery and new 8MP front facing camera, all of which is also found on the Galaxy S8. 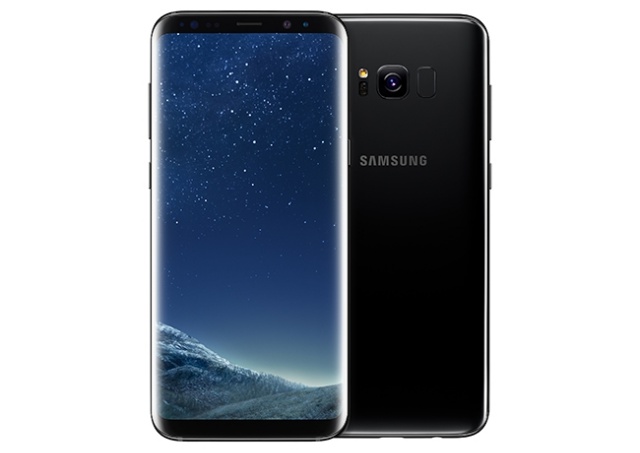