Samsung ups the ante with Galaxy S6 and S6 edge

One of the first big events from Mobile World Congress 2015 in Barcelona, Samsung set the early pace as far as Android-powered smartphones go, unveiling two flagships in the form of the Galaxy S6 and S6 edge. We wrote last week about what we'd like to see from the new Galaxy smartphone, chief among which was a metal frame and less cluttered user interface. Based on details from last night's event, Samsung certainly hit the mark on those points, and even surpassed our expectations in others.

At last, Samsung’s penchant for plastic heavy flagships has finally been put to rest. The introduction of a metal frame and glass back cover, akin to that of Sony's Xperia lineup, is undoubtedly the most significant change that the Galaxy S6 and S6 edge bring to the fore. We were fortunate enough to handle a few of the devices here in SA (during Samsung's local livestreaming from Barcelona), and they certainly feel like premium units, making their yet-to-be confirmed R10k-plus price tags a far more convincing sell to consumers.

Up front sees significant change as well, with both the Galaxy S6 and S6 edge sporting 5.1" qHD Super Amoled displays (2560 x 1440), with each bearing a whopping 577 ppi pixel density. 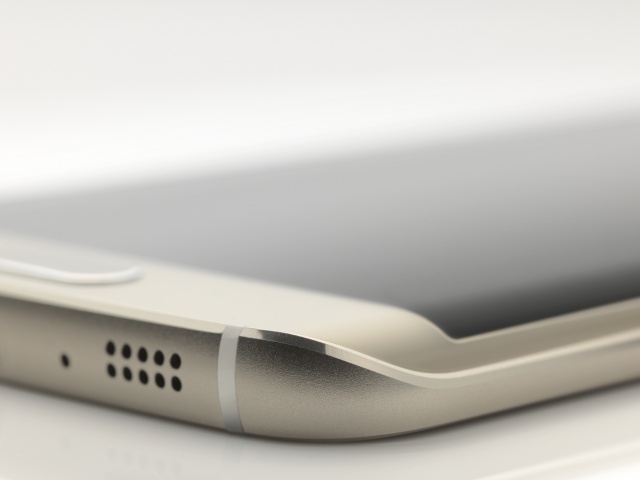 The Galaxy S6 is a beautiful device but the S6 edge's dual curves have a definite foot up on its brethren in the style stakes. The curved frame is reminiscent of Motorola's Moto X (review), and we wouldn't be surprised to see competitors like LG follow suit with their own dual-edged devices.

Sticking with the S6 edge, Samsung has packed in a little more functionality for each edge, compared to that of the Note Edge which debuted a few short months ago. Now users can customise specific feeds, which the option to assign certain edge located tabs to contacts or messages. Users will also be able to action replies or messages straight from the edge. An interesting form factor, it should prove intriguing to see how app developers make the most of the edge's functionality come the Galaxy S6 and S6 edge's local release on April 10.

We were more than pleased with the design and material changes that Samsung introduced in the new phones. The South Korean manufacturer did not stop there however, as these flagships feature some enviable internal components. First up is the processor, with each model housing a dual processor (octacore) setup, with a 2.1 GHz quad-core and 1.2 GHz quad-core chipsets at work. Although we have not benchmarked them compared to the Galaxy S5 (review)'s performance, the Galaxy S6 and S6 edge have 20% more processing power according to Samsung.

Added to this is a healthy dollop of 3 GB RAM, with 32 GB, 64 GB and 128 GB onboard storage options available to users on the device's commercial release. For those wishing to slot in a microSD card for some extra space, sadly you're out of luck, as neither model feature one.

During last night's presentation, the Galaxy S6 and S6 edge's imaging capabilities was a clear point of focus, with Samsung even taking a few carefully placed potshots at Apple by referencing the difference in quality between the two. The Galaxy S6 and S6 edge will both house a 16 MP camera on the rear, with the OIS tech from the Galaxy Note 4 now present. Up front is a 5 MP version, which is also said to outperform the Apple competition according to Samsung. 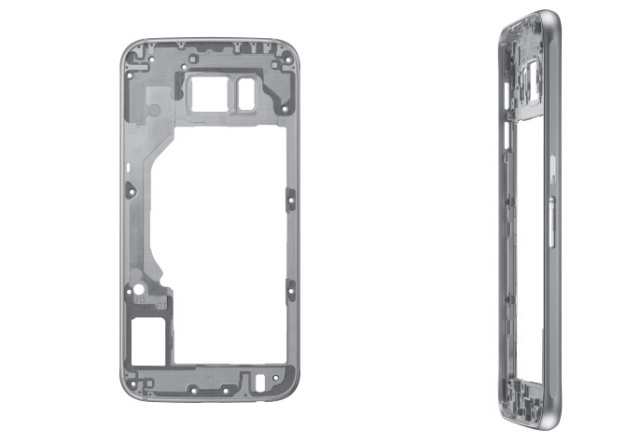 One of the other key announcements was that of Samsung Pay, an assisted payment method for Galaxy S6 and S6 edge users. Unlike most NFC-based smartphone payment systems, Samsung Pay will also work with any retailer that uses a magstripe system (debit and credit cards).

Set to debut locally on April 10th, the Galaxy S6 and S6 edge have certainly set the early pace as far as smartphone announcements for 2015 go. If the Galaxy Unpacked event is anything to go by, then Samsung may have just regained its title as the top Android flagship.

DeskStand Jumbo
Fitbit Versa
Is cybersecurity now as important as health and safety?